Prior to joining CDT, David worked for nearly five years as Commerce Counsel for Senator Ron Wyden, where he advised the Senator on technology and telecommunications issues coming before the Senate Commerce Committee. In that capacity, David worked on legislation relating to such matters as spyware, digital copyright, and online privacy, and played a major role in enactment of the first federal anti-spam law. 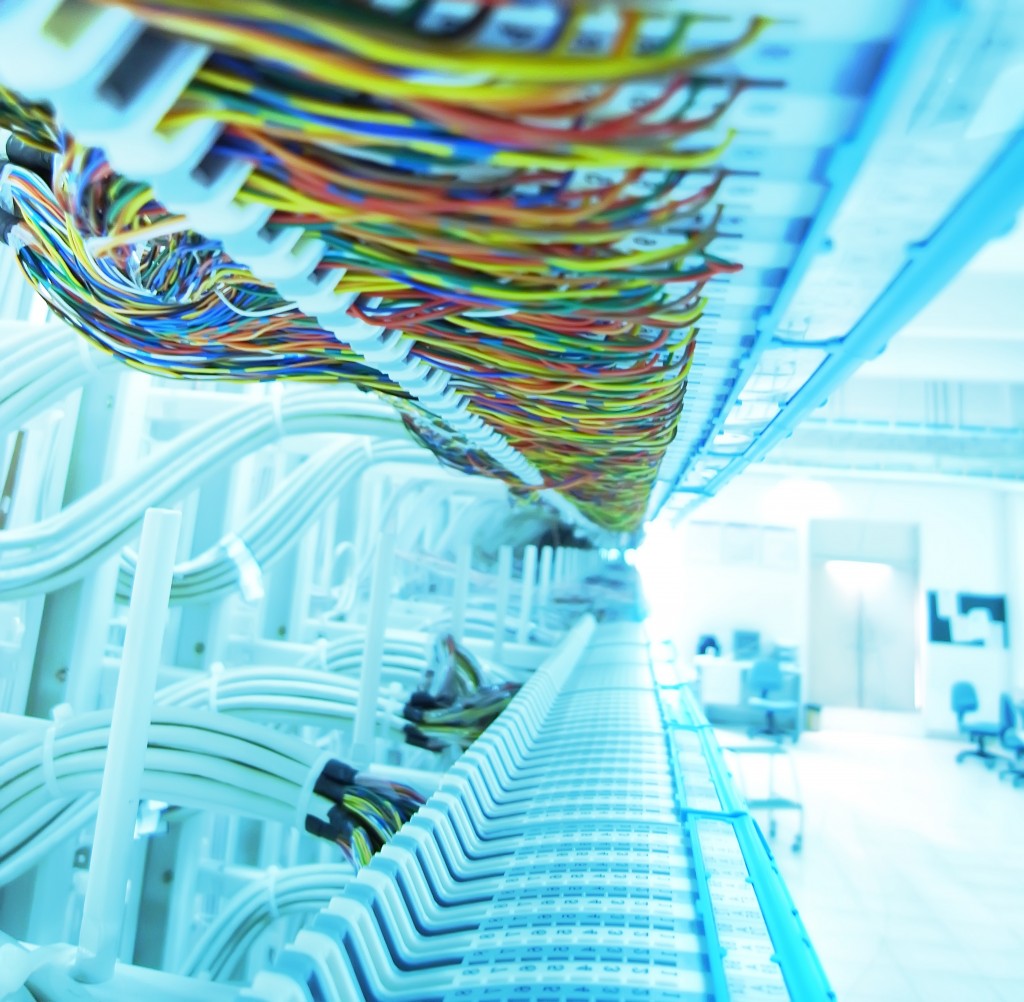 Getting the Facts on Interconnection

See all from David