Yesterday’s Aereo decision was a clear win for broadcasters and a clear loss for Aereo and its subscribers.  But what about the case’s potential impact on cloud computing technologies – the focus of the brief CDT filed with several industry allies?

On balance, I’d say the news on this front is actually reasonably good.  Many observers had been struggling to articulate how, if the Court ruled against Aereo, it might clearly distinguish Aereo’s system from other products and services currently presumed to be lawful, like remote digital video recorders (DVRs) or cloud-based storage lockers.  If the Court were to rule against Aereo, how would it thread this supposed needle?

As it turns out, the Court tried to limit the scope of its decision by focusing principally on the similarity between Aereo and cable TV service.  The downside of this approach is that it doesn’t offer a very useful or satisfying legal distinction; there’s not much helpful guidance here for any future cases involving technologies that are not closely akin to cable television.  But on the plus side, the approach probably succeeds in making the holding quite narrow.  It will be relatively easy, in any future litigation, for technology providers to say that the Aereo precedent doesn’t apply to services that don’t mimic cable television.  Moreover, the Aereo opinion lists at least three other factors (page 16) that could distinguish other technologies from that of Aereo.  In short, the case gives anyone trying to distinguish themselves from Aereo a lot of potential pegs to try to hang their hat on.  That’s not exactly legal certainty, but nor is it a broad threat of liability.

Digging a little deeper, let’s take an initial look at where the Aereo decision seems to leave the five key principles that our brief urged the Court to preserve – recognizing that the full implications of the case will depend on how it is interpreted by lower courts.  The principles we urged are in bold.

The bottom line is, I don’t think the Aereo opinion contradicts the principles CDT had urged the Court to preserve.  The case is perhaps a missed opportunity to provide greater confirmation and clarity, and there is some ambiguous language that could potentially be fodder for mischief in future litigation.  But on the whole, the Court avoids directly stepping on any of the major landmines we saw lurking for cloud computing.  I’m cautiously optimistic that the decision won’t prove harmful to the general legal environment for cloud computing. 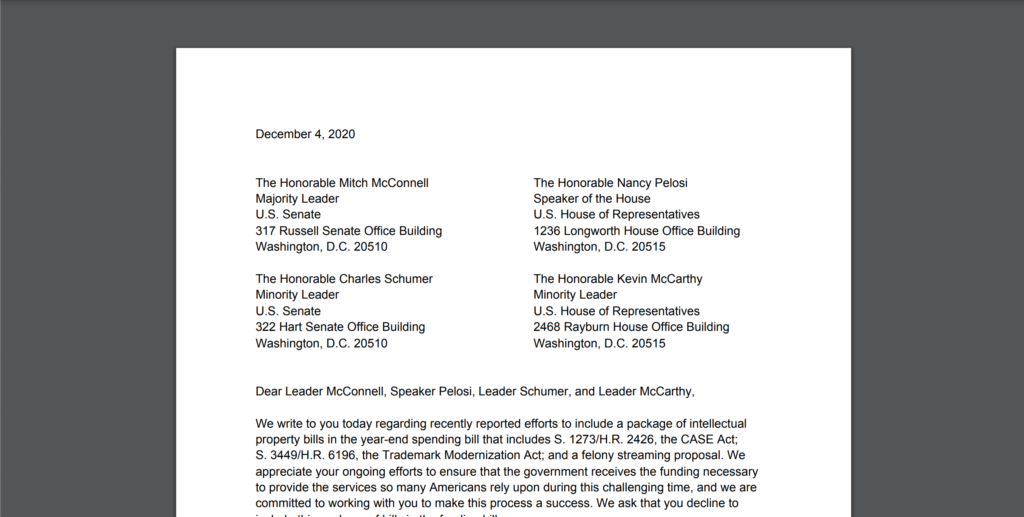