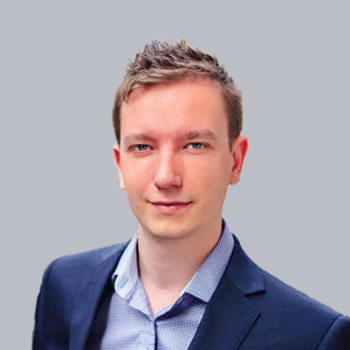 Scott Craig was the Ford-Mozilla Technical Exchange fellow at the Center for Democracy & Technology. The exchange is a program designed to bring together emerging technology leaders with civil society organizations.

Scott started his career in the UK at the National Association of College and University Entrepreneurs, where he worked with student groups, educators, and the policy community to make the case for student-led entrepreneurship to government officials in each of the UK’s devolved jurisdictions.

He then moved to Bite the Ballot, a nascent UK equivalent to Rock the Vote, where he conceptualized and launched the UK’s first ever National Voter Registration Day. Parliament’s Constitutional Reform Committee later recommended this should be adopted as an official day.

He then helped launch the Centre for Entrepreneurs, a think tank focused on understanding the economic and social value created by entrepreneurs. While there he developed the Centre’s research capacity and led on the design, development, and implementation of campaign activity.

Most recently, he worked for a member of the UK Parliament on asylum, counter-terrorism, and surveillance matters and succeeded in changing UK asylum support rules for destitute asylum seekers.

In his free time Scott is the founder of civctech.co.uk & electionalerts.co.uk and a hobbyist front-end developer with a keen interest in web technologies. He cares a lot about protecting the rights of the individual against the state and advocates for a more democratic and entrepreneurial society where people are free to find and fulfill their full potential. 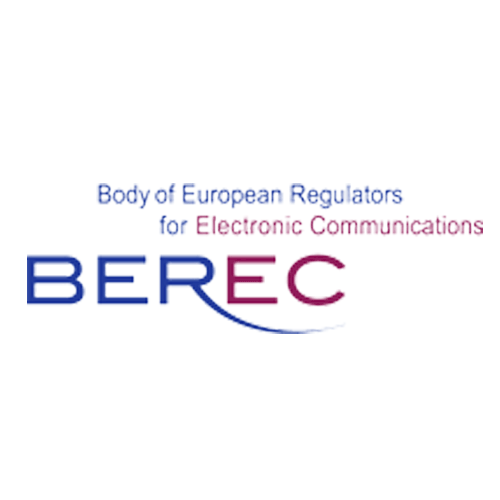 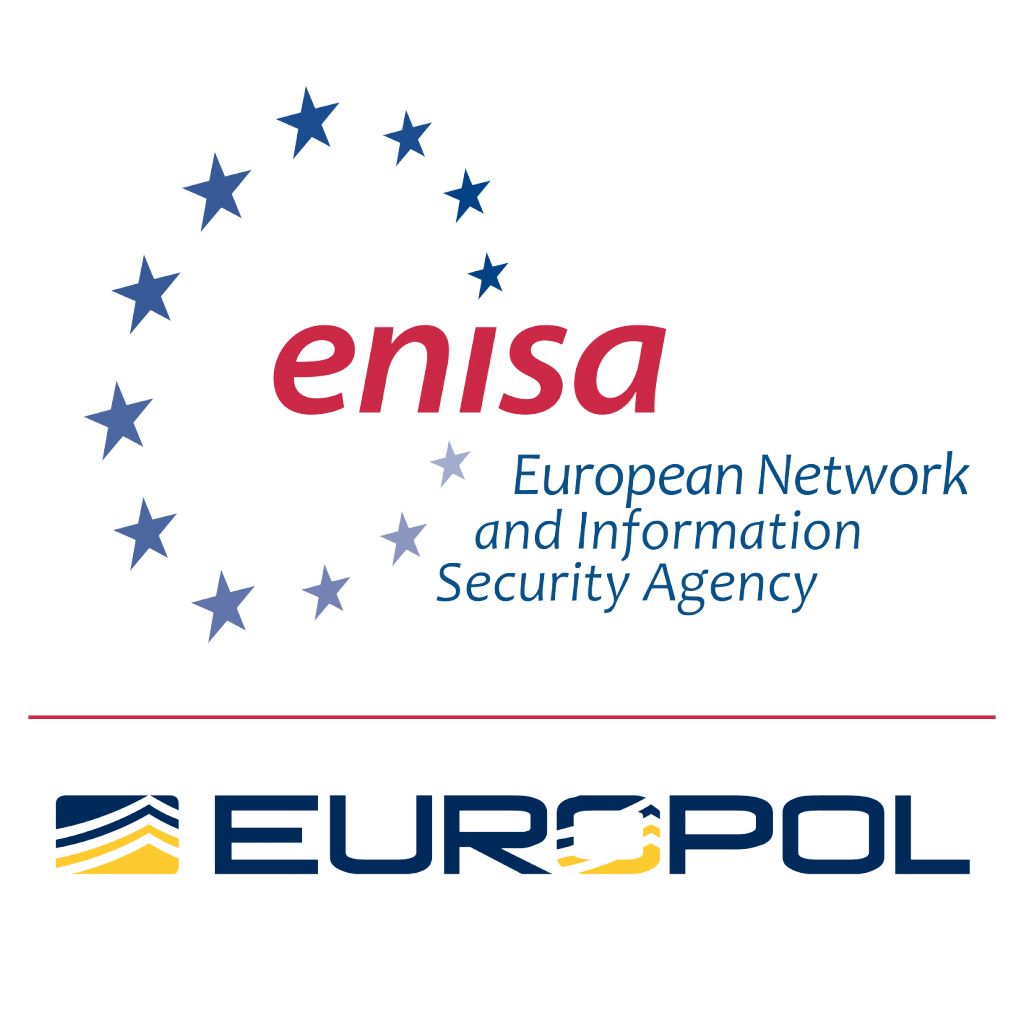 See all from Scott