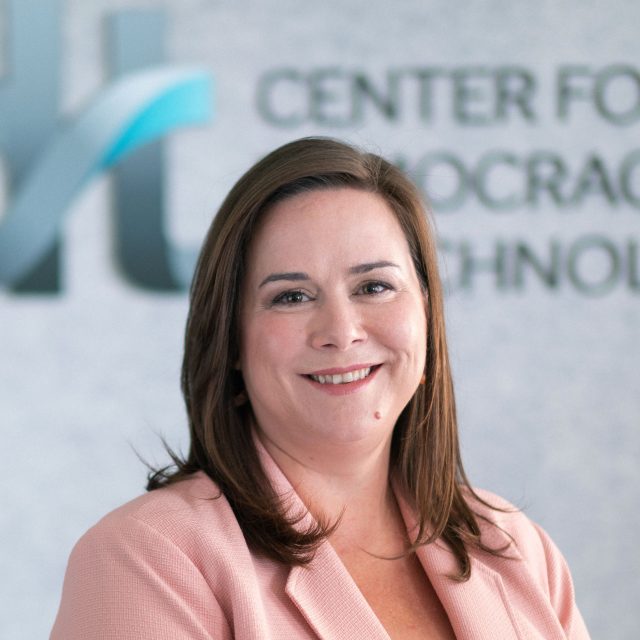 Michelle Richardson was the Director of the Data and Privacy Project where she led CDT’s efforts to create a user-centered internet. Her team engaged companies and government officials to create policies and technical solutions that protect individual privacy, empower users, and advance social justice.

Michelle has testified before Congress, advised government agencies, and frequently appears in national press such as The Washington Post, The New York Times, NPR, and Politico. Recognized by The Hill as one of the most influential nonprofits lobbyists in Washington, she has led left-right coalitions to defend privacy in the face of ever-expanding government authorities.

Before joining CDT in 2017, Michelle led the American Civil Liberties Union’s preeminent legislative campaigns against overreaching surveillance programs for 10 years. She also served as a democratic counsel for the House Judiciary Committee where she worked on a range of anti-terrorism laws and policies.  She received her B.A. from the University of Colorado and her J.D. from American University, Washington College of Law. 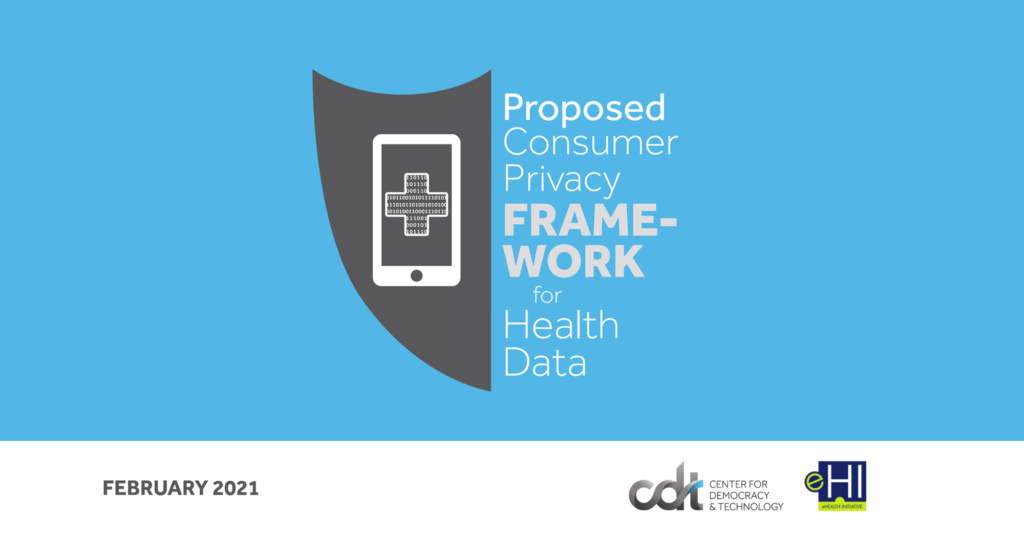 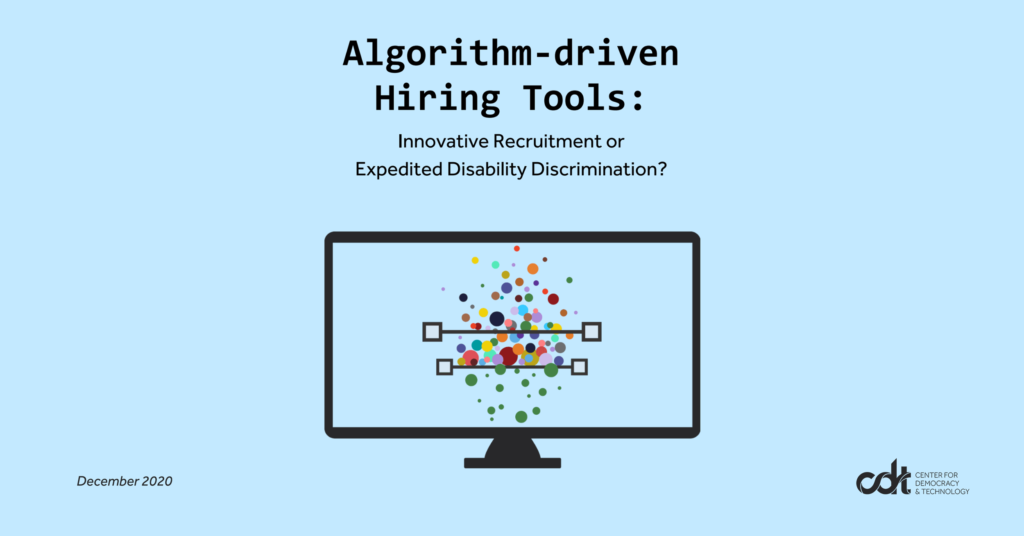 See all from Michelle