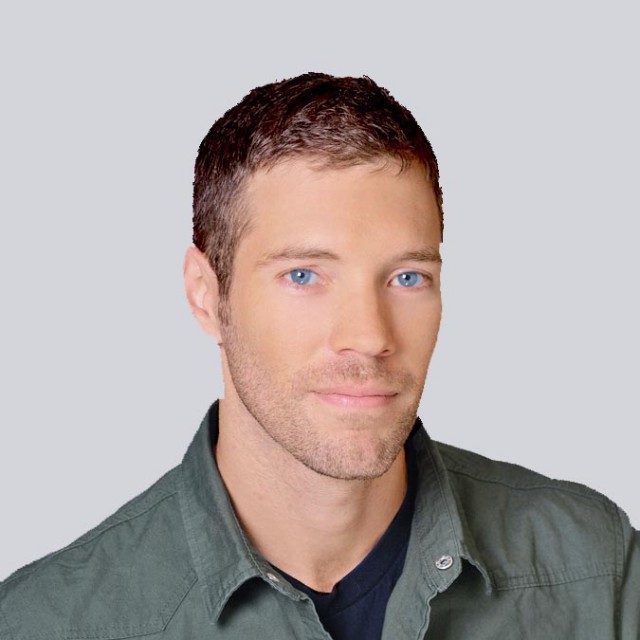 Harley Geiger was Advocacy Director and Senior Counsel at the Center for Democracy & Technology (CDT). He worked on issues related to civil liberties and government surveillance, computer crime, drones, and cybersecurity. Harley led CDT’s advocacy on the USA FREEDOM Act of 2015.

From 2012-2014, Harley served as Senior Legislative Counsel for U.S. Representative Zoe Lofgren of California. There he was the lead staffer for technology and Internet issues, and was instrumental in helping develop Rep. Lofgren’s Internet freedom agenda, including legislation to reform the Foreign Intelligence Surveillance Act, ECPA, the Computer Fraud and Abuse Act, and copyright laws.

Harley worked at CDT from 2008-2012 as Staff Attorney and Senior Policy Counsel, focusing on surveillance, consumer privacy, health information technology, and data security. Prior to working at CDT, Harley clerked with the Bureau of Consumer Protection at the Federal Trade Commission, where he worked on information security public awareness campaigns. In 2007, Harley clerked with the Electronic Privacy Information Center where he worked on health privacy, telephone network security, employee verification, and human rights issues. In 2006, he clerked with the Minority Leader of the Missouri House of Representatives, where he testified before a Missouri Senate Committee on technology policy. 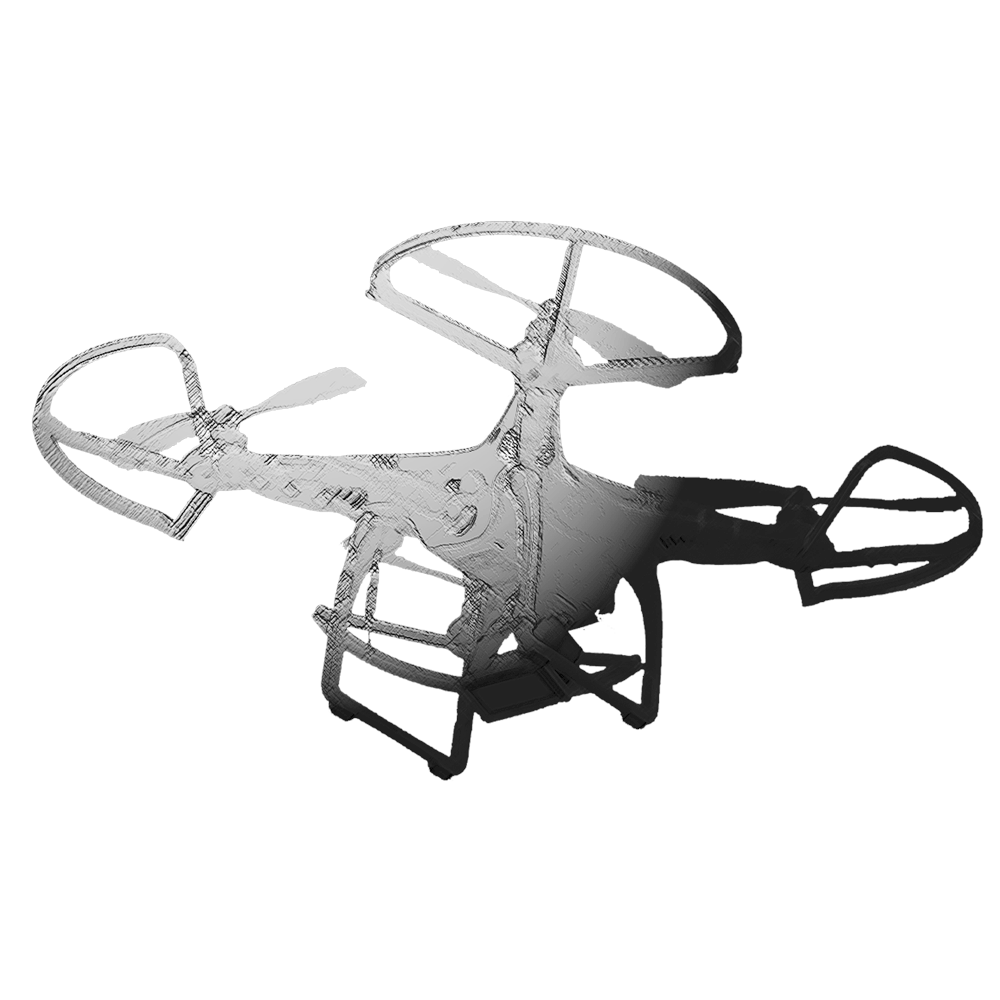 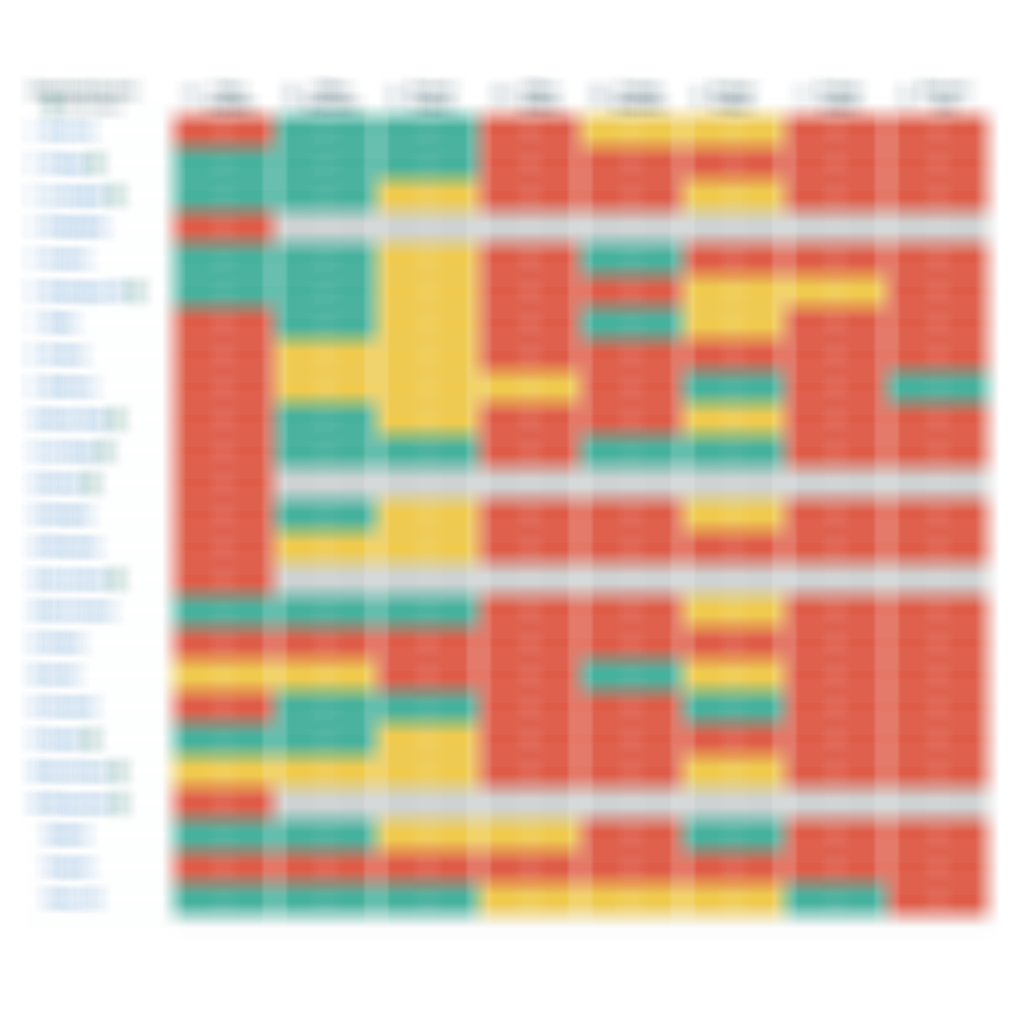 See all from Harley