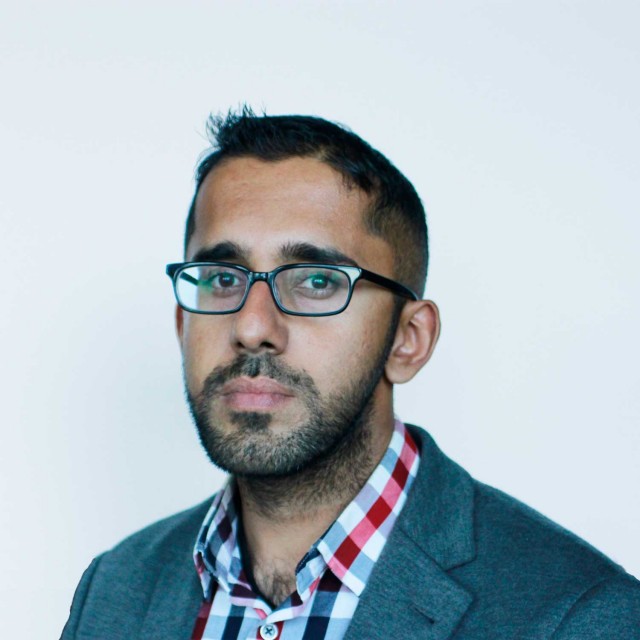 Gautam Hans was Policy Counsel and Director of CDT-SF, promoting CDT’s presence on the West Coast as a leader in technology policy and advocacy. He worked on digital civil liberties policy, outreach, and advocacy, with a particular focus on privacy, security, and free speech.

In California, Gautam covers topics including privacy and security for startups; state level regulatory and legislative proposals; the regulation and enforcement of technology companies; and free speech and content issues. He also works with CDT’s West Coast partners, speaks frequently at conferences and academic institutions, and collaborates on local events and other programming.

Gautam joined CDT in 2012 as the Ron Plesser Fellow, focusing on consumer privacy issues and their intersection with other CDT projects. While in graduate school, Gautam interned at the FTC’s Bureau of Consumer Protection, the Electronic Privacy Information Center, the American Civil Liberties Union of Michigan, and the American Civil Liberties Union of Northern California. 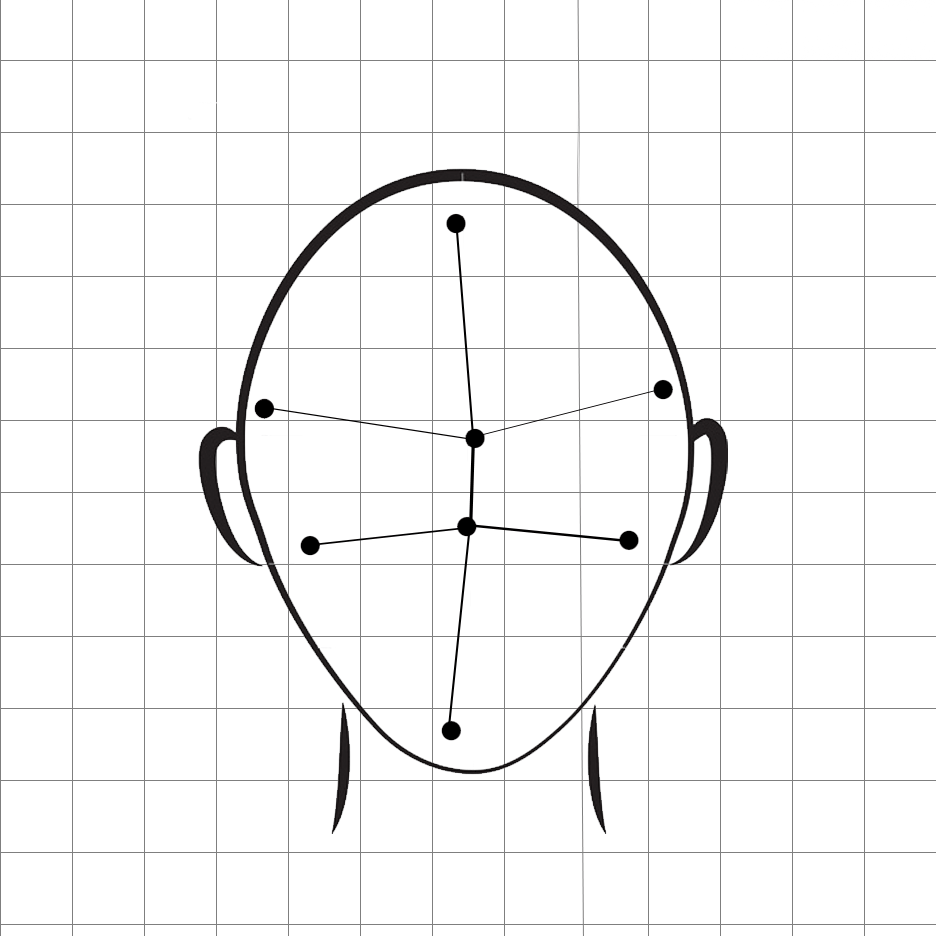 See all from G.S.