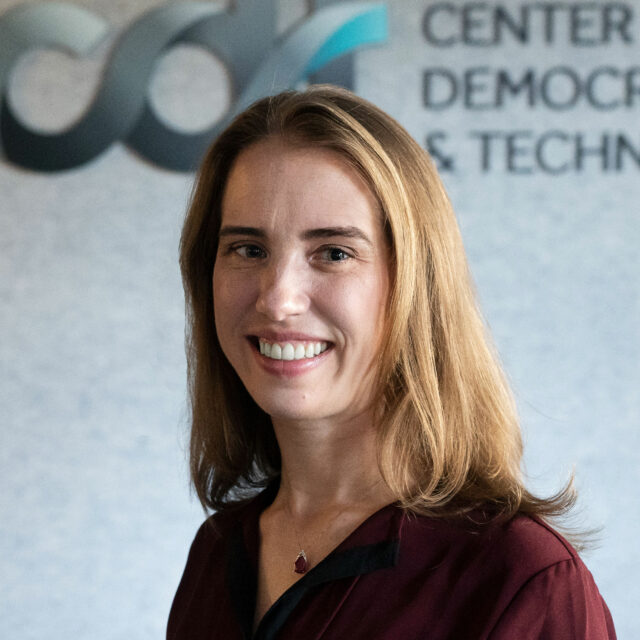 Caitlin Vogus is the Deputy Director of CDT’s Free Expression Project, which works to promote law and policy that support Internet users’ free expression rights in the United States and around the world. Caitlin’s work addresses online speech and the First Amendment, Section 230 and global intermediary liability regimes, and content moderation. Caitlin also focuses on technology company transparency, with a particular emphasis on researchers’ access to data held by hosts of user-generated content.

Before joining CDT, Caitlin was a senior staff attorney at the Reporters Committee for Freedom of the Press, where she advocated on behalf of journalists in defense of their First Amendment and newsgathering rights and led the Reporters Committee’s amicus brief practice. Prior to the Reporters Committee, she was an attorney advisor in the Disability Rights Office of the Federal Communication Commission’s Consumer and Governmental Affairs Bureau and served as a law clerk to the Honorable Rossie D. Alston, Jr. of the Virginia Court of Appeals.

Caitlin received her J.D. from Harvard Law School and bachelor’s degree in American Studies from the University of Virginia. She is admitted to practice law in Virginia and the District of Columbia. 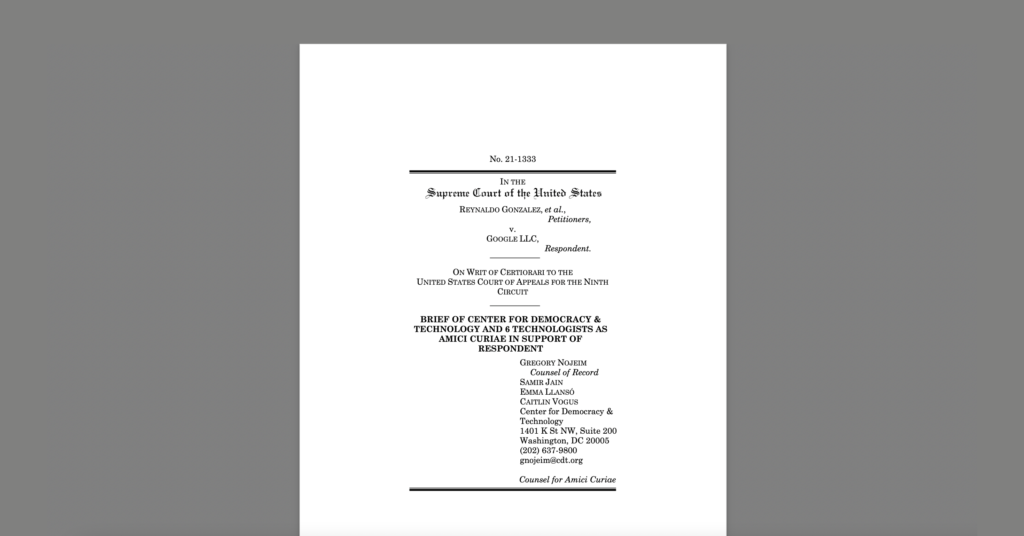 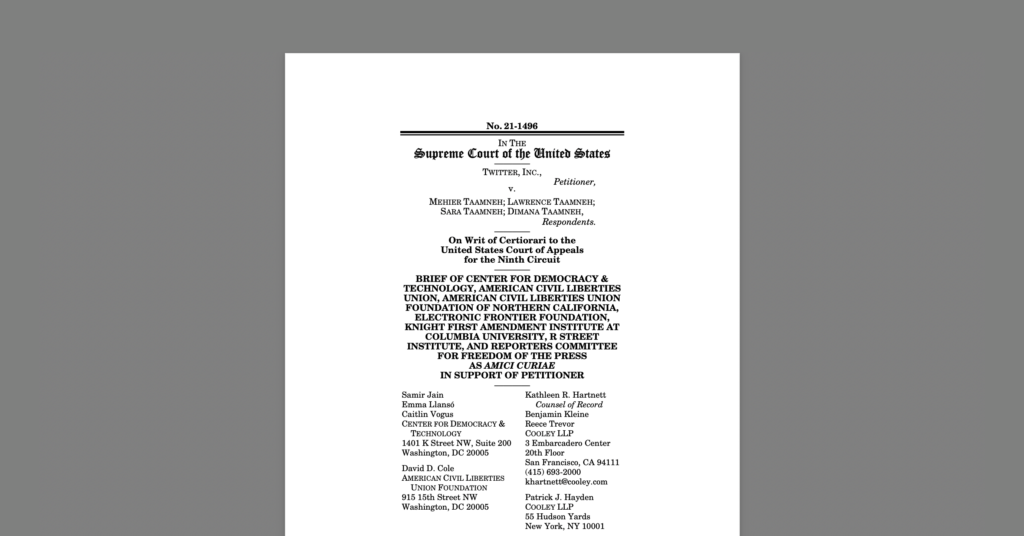 See all from Caitlin