Before the rise of the internet, people looked for information in print. Often, preliminary research began with an encyclopedia, leading to more in-depth research among the shelves in a library. This exercise can be a rewarding experience, (if you haven’t tried it, it will give you perspective), but digital formats and telecommunication technology have dramatically improved the process, in terms of speed and convenience. They have also greatly helped people with disabilities, by enhancing their access to information. However, most of these improvements depend on the availability of digital versions of books and other works. Under a relatively new system called Controlled Digital Lending or CDL, both preservation of and access to libraries’ collections can be improved, and CDT hopes more libraries will adopt it

The premise of CDL is simple: libraries create and loan digital copies of books they have on shelves. Through CDL, libraries can significantly improve the accessibility of works that might otherwise remain unused on shelves, or be phased out of library collections entirely. The system is set up to preserve a one-to-one books owned-to-loaned ratio. So if a book is lent digitally, it can’t be lent in physical form. That way, even though the system is digital, it functions like the traditional physical library model. The differences are that one need not physically make trips to the library and that the digital format enables greater accessibility, such as enlarged text or text-to-speech applications.

CDT is excited by the prospects of CDL and hopes to see more libraries and their patrons make use of the system.

CDL also helps preserve precious space on library shelves. As libraries acquire new books, they must purge older books from the shelves to make space. In terms of prioritization, libraries are most likely to get rid of their older, less popular, probably-out-of-print books. But these are precisely the same kinds of books for which digital copies are unavailable (without libraries performing the digitization). Some libraries even destroy the old books to make space. Unless they are replaced through digitization, each destroyed copy moves the book toward extinction. From this perspective alone, digitization is a crucial part of the efforts to preserve the written works of the 20th century. However, creating a digital copy of an entire work involves legal challenges.

Fortunately, it seems the law favors libraries’ efforts to digitize and lend. Courts have already found that libraries’ digitization efforts qualify as a “fair use” under copyright law. More recently, a bevy of law professors, copyright experts, and librarians have agreed that lending digitized copies is also acceptable under the law, based on fair use and something called the “first sale doctrine.” However, not everyone agrees with this analysis; the National Writers Union believes that neither fair use nor first sale apply to CDL. The NWU has expressed concern that CDL interferes with authors’ interests in various licensing methods.

While CDT agrees that copyright law allows libraries to digitize and loan digital copies of works in their collections, the limitations built into the CDL system are equally important because they preserve the rights and interests of authors and publishers. For starters, although digitization does involve creating a copy, CDL limits the uses of both the physical and digital copies so that only one may be used at any given time. It also preserves the same general limitations on duration of access (14 day loan), which, as a default, limits the number of loans for any given book to around a dozen each year. Although, in theory, people could return their digital loans earlier, resulting in more reads per year (per copy), the principle of inertia still applies; people rarely return their books until their time expires. Upon expiry, the digital copy becomes unavailable to the borrower and reverts to the library’s control. These digital loans are also protected by the same digital rights management (DRM) technology that prevents copying the e-books available through your library’s e-lending program (such as OverDrive). This means that CDL files enjoy the same level of protection used by e-publishers.

This does not mean that CDL will replace your library’s e-lending program. Instead, CDL allows libraries to offer digital versions of books they already own and are unlikely (or impossible) to obtain through e-lending publishers. By the same token, CDL is unlikely to substitute for book sales or otherwise “cannibalize” the revenues of authors. Instead, CDL and digitization, generally, may help to drive demand for otherwise inaccessible, obscure, or out-of-print works. Finally, CDL files are not easily transferred to portable e-readers or tablets, so CDL is unlikely to substitute for any commercially available e-books in terms of recreational reading. Instead, CDL is more likely to serve as an accessible format for research.

In summary, CDL enables preservation of works that might otherwise be destroyed, improves our ability to interact with them, in terms of both convenience and accessibility, and may even resurrect some works for commercial success. CDL does not pose a threat to authors’ ability to monetize their works or to the business models of publishers. CDT is excited by the prospects of CDL and hopes to see more libraries and their patrons make use of the system. 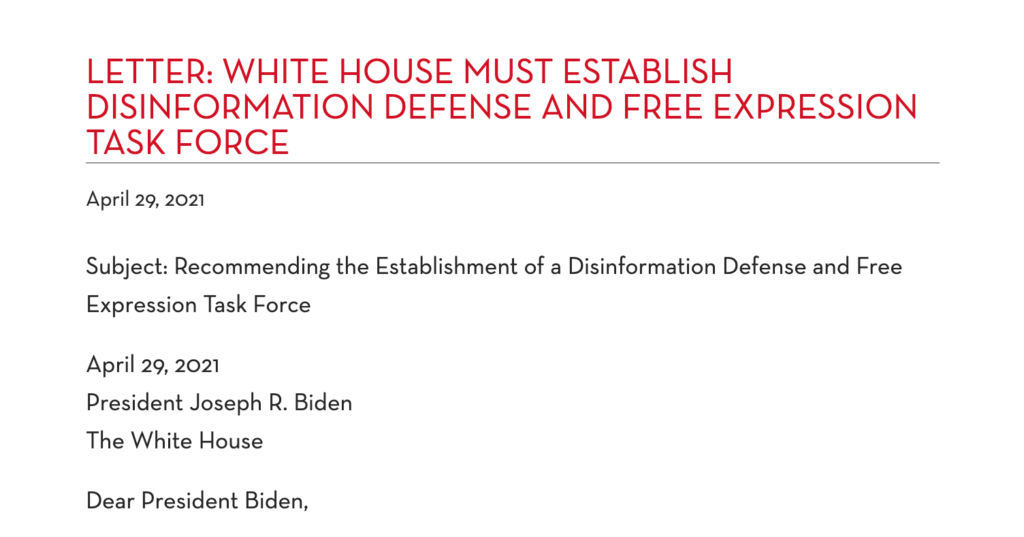