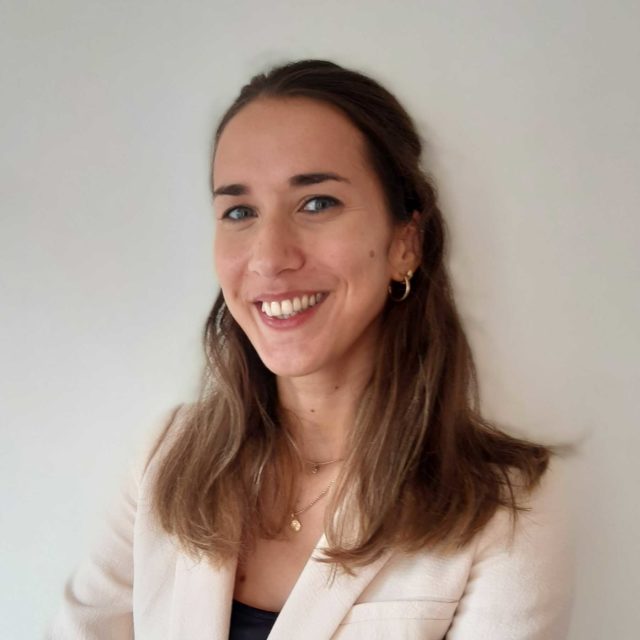 Ophélie Stockhem is the Advocacy & Communications Assistant as part of CDT’s Europe Office, where she supports our work in Advocacy and Communications messaging around the preservation of fundamental rights in European tech legislation and policies. She is responsible for enacting the Europe Office communications strategy, including managing social media channels, and monitors policy developments on Artificial Intelligence in Europe.

With a background in international law and human rights, Ophélie has always had a keen interest in the social and legal implications of new technologies, though she came to CDT with a background covering a broad range of other social justice issues.

Ophélie started her career in human rights interning at the Human Rights Directorate General of the Ministry of Foreign Affairs in Brussels, and in several NGOs in Brussels such as Avocats sans frontières (ASF), Fem&Law, and the World Organization against Torture (OMCT), extending her knowledge of access to justice, gender equality, and the prohibition of torture.

She holds a master’s degree in International Law from Université Libre de Bruxelles (ULB) and graduated in 2020 among the top 2 scholars from the European Master’s in Human Rights and Democratisation, during which she wrote her Master’s thesis, awarded and published, about the intersection between artificial intelligence and human trafficking.

See all from Ophélie