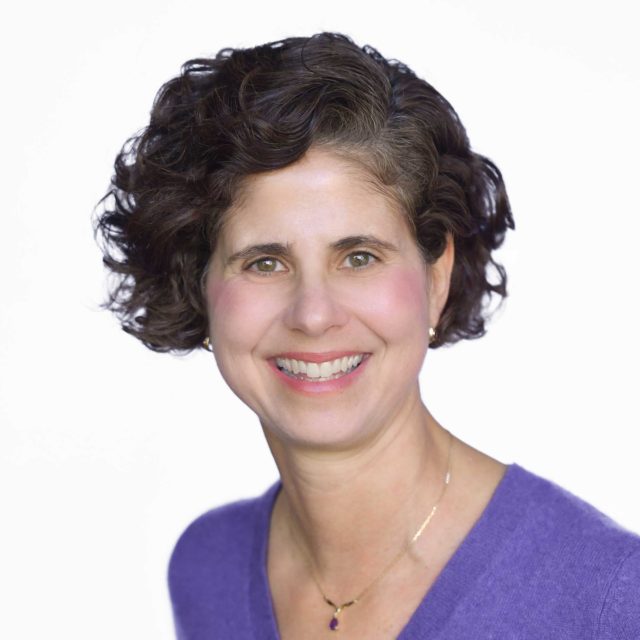 From 2013 through 2017, Sharon served as executive director of the Privacy and Civil Liberties Oversight Board, an independent federal agency that reviews counterterrorism programs to ensure that they include appropriate safeguards for privacy and civil liberties. Her work included reviewing government surveillance programs, cybersecurity, and other counterterrorism activities. Previously, she served as senior counsel at the Constitution Project, a nonprofit legal watchdog group, where she worked on a range of issues involving national security and privacy and civil liberties, including surveillance policies, cybersecurity, government secrecy, individual privacy, and detention policies. She also served as a member of the Cybersecurity Subcommittee for the Department of Homeland Security’s Data Privacy and Integrity Advisory Committee.

Sharon has also served as a trial attorney in the Housing & Civil Enforcement Section of the Civil Rights Division of the U.S. Department of Justice, worked on civil rights policy matters as a special counsel in the Office of General Counsel at the Federal Communications Commission, and served as executive director of the Washington Council of Lawyers. She began her legal career as a judicial law clerk to the Honorable Jane R. Roth. Sharon graduated from Harvard College and Yale Law School. 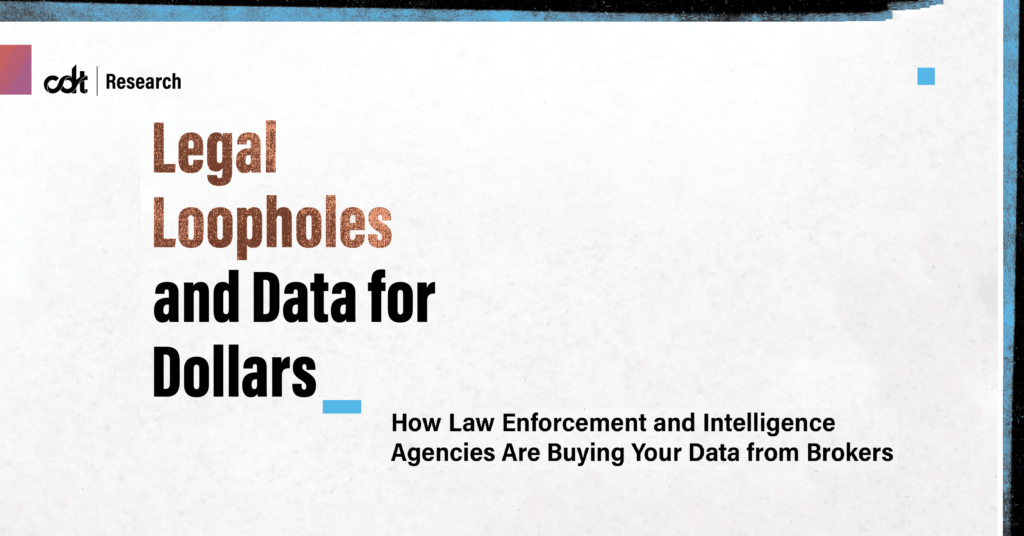 Report – Legal Loopholes and Data for Dollars: How Law Enforcement and Intelligence Agencies Are Buying Your Data from Brokers 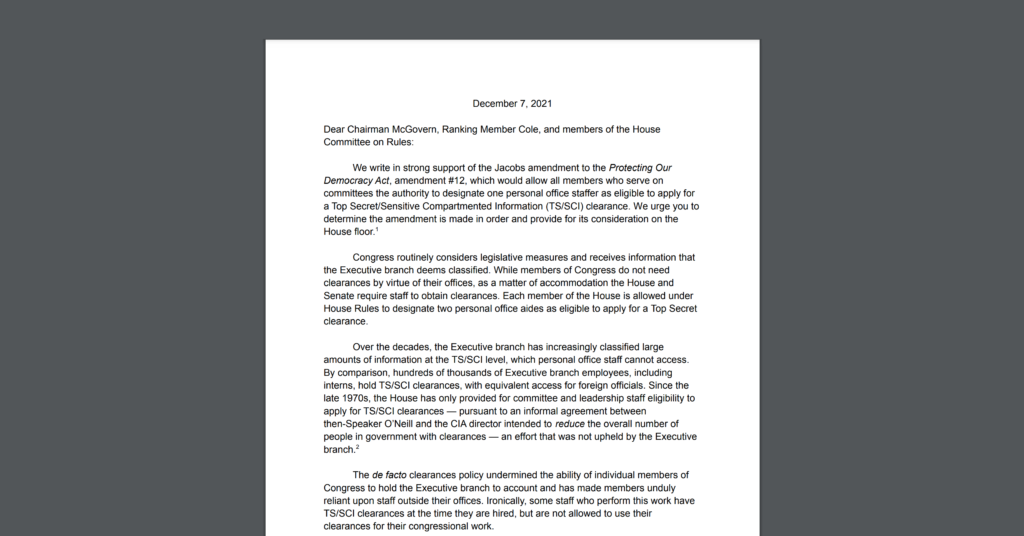 See all from Sharon