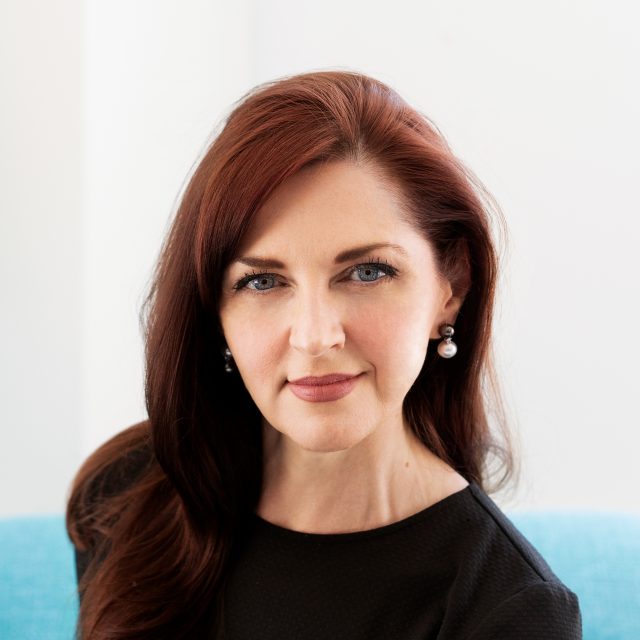 Nuala O’Connor was the President & CEO of the Center for Democracy & Technology, a global nonprofit committed to advancing our digital rights. She is a vocal advocate for harnessing the potential of the internet and emerging technologies to increase equality, amplify voices, and promote human rights. At CDT, Nuala led a diverse team that is driving policy solutions that advance the rights of the individual in the digital age. Her experience working in the federal government, multinational corporations, tech start-ups, and noted law firms informs her innovative and collaborative leadership approach.

Nuala began her career in the private sector, working at the law firms of Venable, Hudson Cook, and Sidley. She entered the technology sector when she joined the start-up DoubleClick as Deputy General Counsel. While there, and in her later position as Vice President & Chief Privacy Officer of Email & Emerging Technologies, she worked on numerous class actions, a multistate settlement with state attorneys general, and an FTC investigation before helping to create the company’s privacy compliance department, which still serves as an influential model for companies in the technology sector and beyond. She later served as Global Privacy Leader at General Electric (GE) and was responsible for privacy policy and practices across GE’s numerous divisions. Her most recent corporate experience was at Amazon.com, where she served as Vice President, Compliance & Consumer Trust, and Associate General Counsel Data & Privacy Protection.

Between her stints in the private sector, Nuala served in various capacities within the federal government. At the U.S. Department of Commerce she worked on global technology policy, including internet governance and industry best practices, in her roles as Deputy Director of the Office of Policy & Strategic Planning, Chief Privacy Officer, and Chief Counsel for the Technology Administration. She later became the first statutorily appointed Chief Privacy Officer (CPO) in federal service when she was named as CPO at the Department of Homeland Security (DHS). At DHS she was responsible for groundbreaking policy creation and implementation regarding the use of personal information in national security and law enforcement. Under her leadership, the DHS Privacy Office issued a seminal report criticizing the use of private-sector data in national security efforts.

Nuala serves on several nonprofit boards, and is the recipient of the International Association of Privacy Professionals (IAPP) Vanguard Award, the Executive Women’s Forum’s Woman of Influence Award, and was named as “Geek of the Week” by the Minority Media & Telecom Council. She served as a member of the board of the IAPP for six years, including a term as chairman. Nuala has also been known to serve as a “class mom” on more than one occasion.

Born in Belfast, Northern Ireland, Nuala grew up in and around New York City. She holds an A.B. from Princeton, a Master’s in Education from Harvard, and a J.D. from the Georgetown University Law Center. She lives in the Washington, D.C., area with her three school-aged children and one large dog. You can find her on Facebook, LinkedIn, and Twitter. 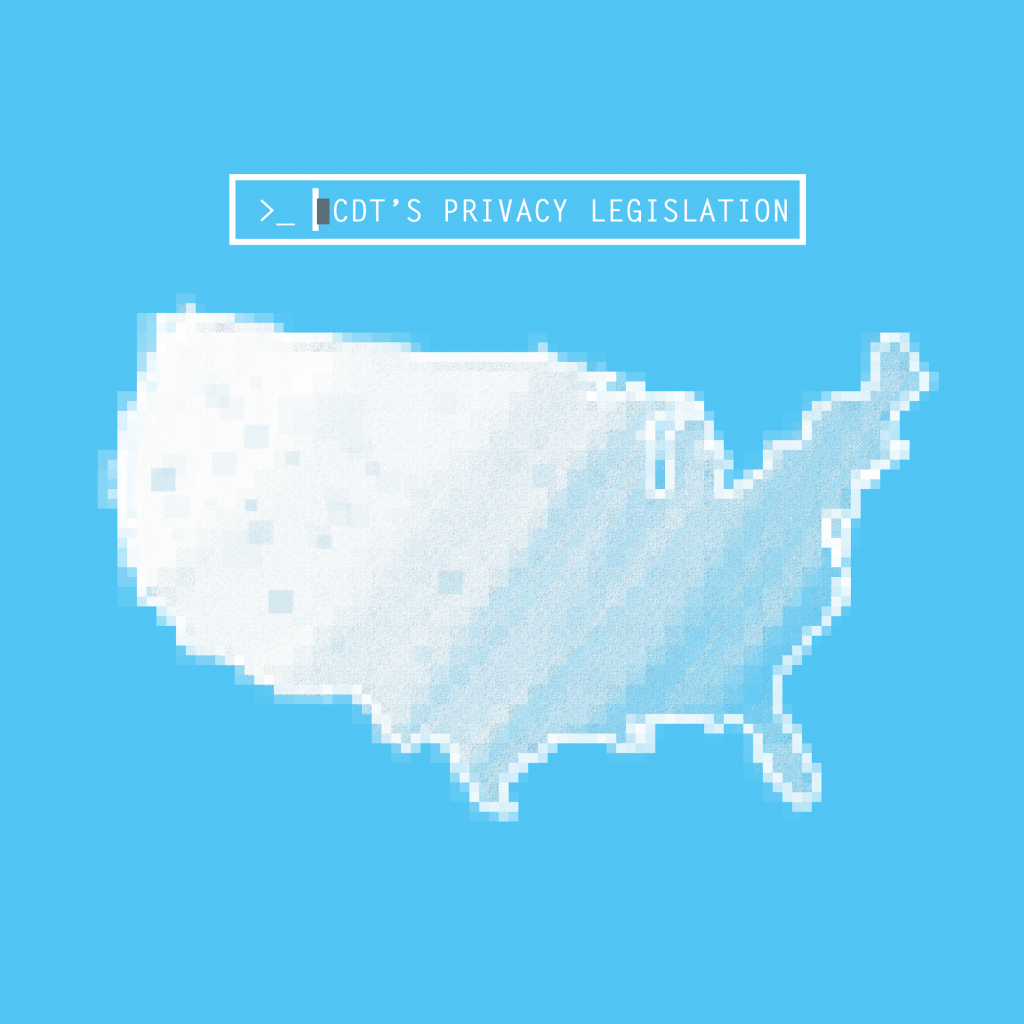 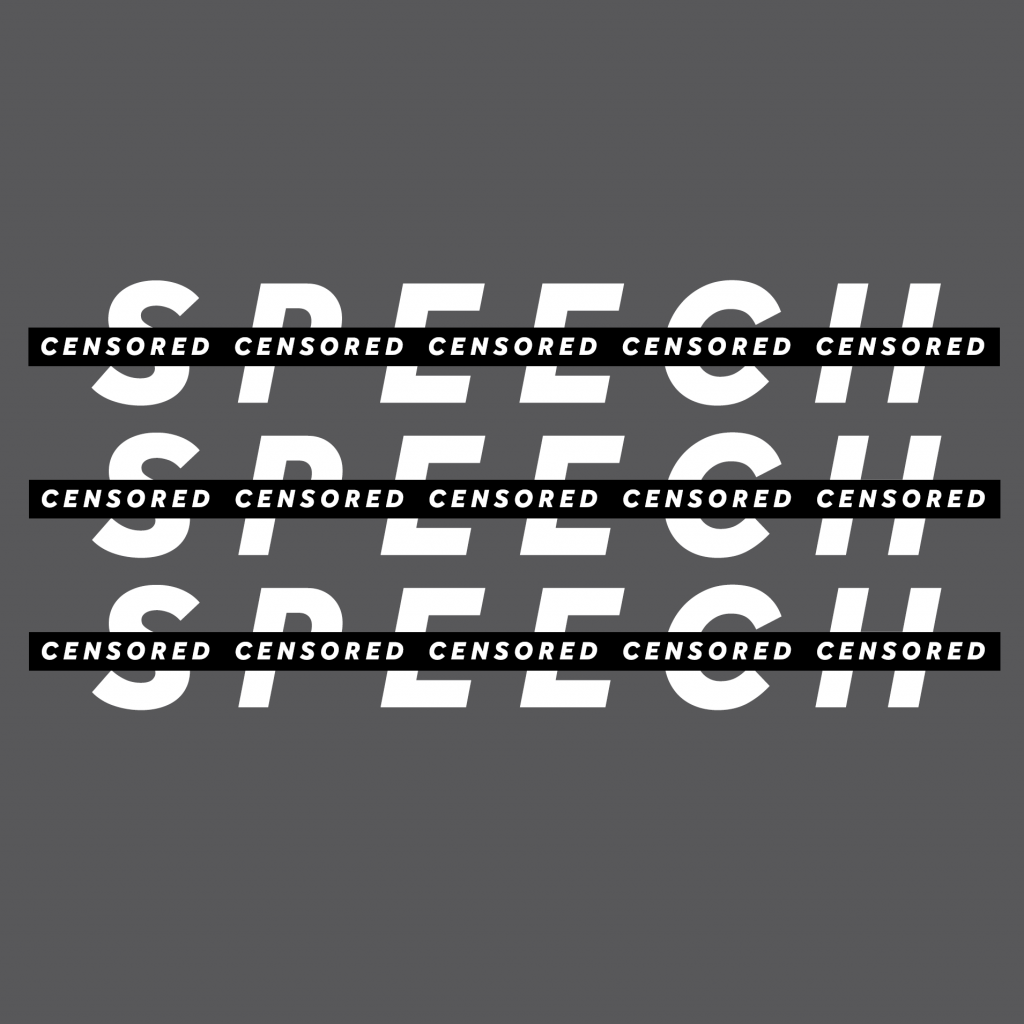 See all from Nuala