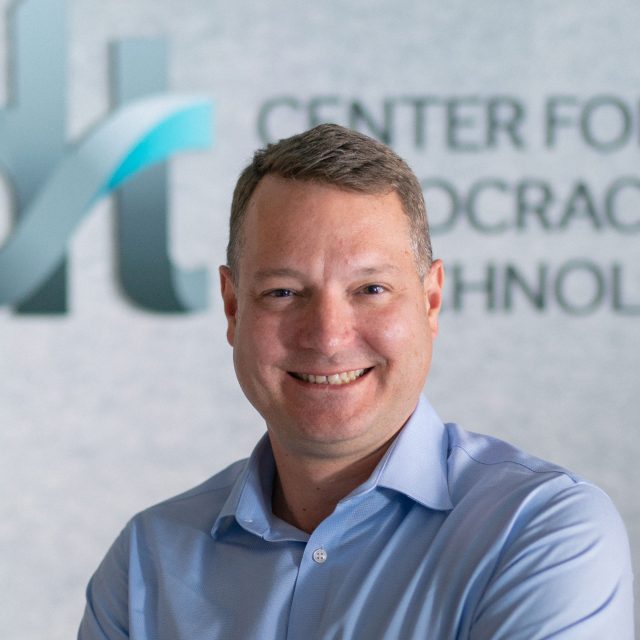 Chris Calabrese was the Executive Vice President at the Center for Democracy & Technology (CDT) where he oversaw CDT’s policy portfolio.  Chris has long been an advocate for privacy protections, Internet openness, limits on government surveillance, and fostering the responsible use of new technologies.

Chris has testified before Congress and appeared in many media outlets, including CBS Evening News, Fox News and National Public Radio, discussing technology and privacy issues. He has also been quoted in a variety of publications including the New York Times, Washington Postand Associated Press. He was named one of Washington’s Top Lobbyists by The Hill newspaper in both 2012 and 2013. Chris also sits on the Consumer Advisory Committee of the Federal Communications Commission (FCC).

Prior to joining the ACLU, Chris served as the legal counsel to the Massachusetts Senate Majority Leader, Linda J. Melconian.  In that capacity, he helped draft legislation to ensure that privacy and anti-discrimination laws extended to genetic information. Chris is a graduate of Harvard University and holds a J.D. from the Georgetown University Law Center.  He lives in the Washington, D.C. area with his wife and three children. 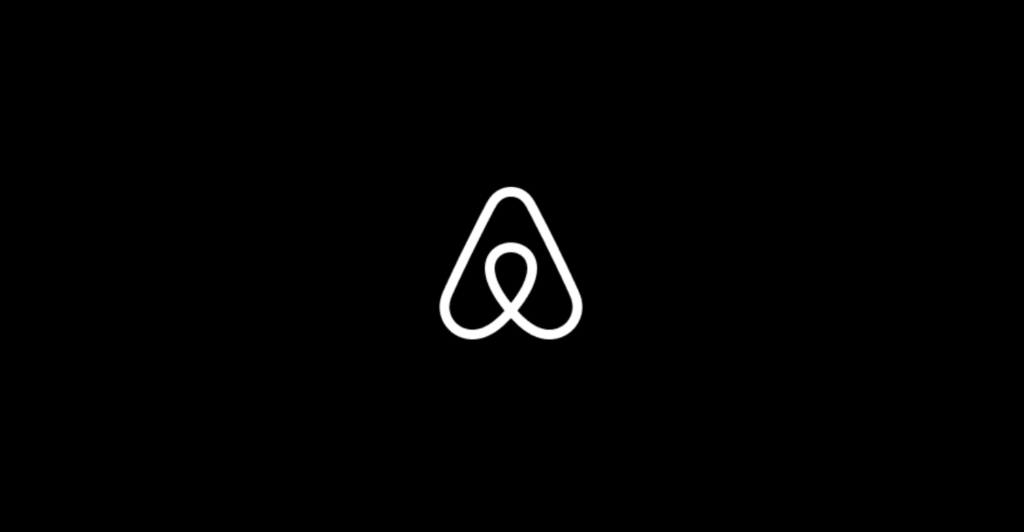 Working with Airbnb to Use Data to Fight Discrimination 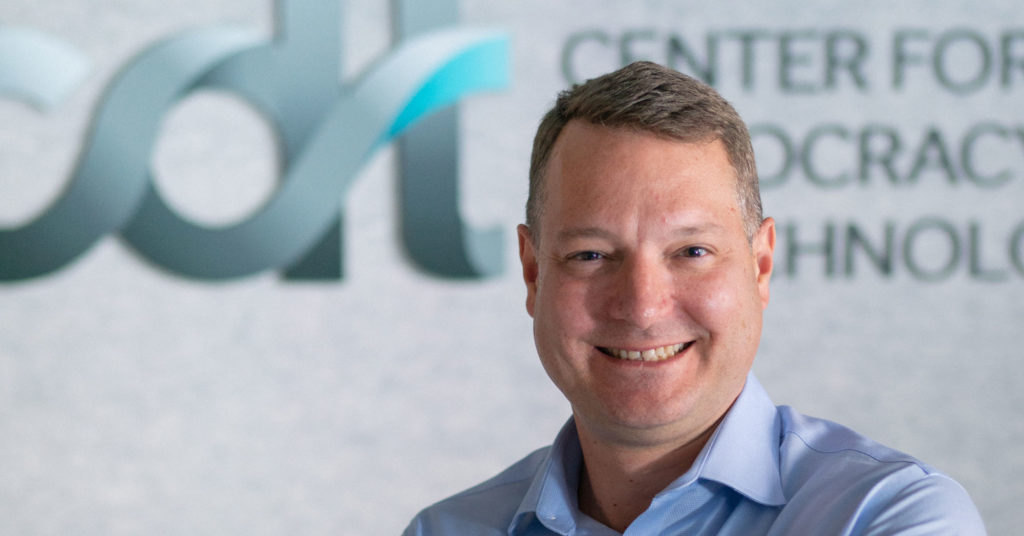 Congress Has a Chance to Get It Right on Email Privacy

See all from Chris