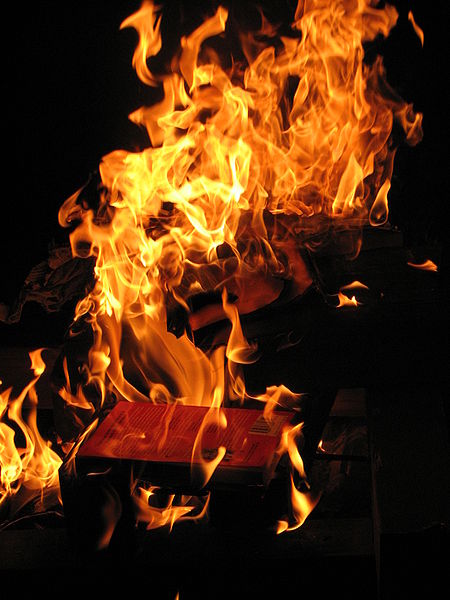 The federal standard for library filtering, developed in the U.S. v. American Library Association case challenging the Children’s Internet Protection Act, is clear: the constitutionality of government-mandated filtering regimes depends upon the ability of adult patrons to request that filtering mechanisms be disabled entirely.  While there was no majority holding in the ALA case, all nine Justices argued either that library filtering violated the First Amendment, or that the constitutional defects of a mandatory filtering scheme could be avoided only if library patrons could, in fact, get full, unfiltered access to the wealth of constitutionally protected speech online.

Unfettered library Internet access is important for every American, but it is especially critical for residents of rural areas where broadband Internet access is not affordable or widely available. A recent survey by the University of Washington Information School reported that one third of Americans over the age of fourteen – 77 million people – use public libraries to access the Internet. For some of these users, the library’s Internet connection is their only point of access to the full range of information, resources, and communications platforms available online. The Internet is increasingly the central medium for First Amendment activity in our society, permitting users to speak, receive information, participate in political discussion, and connect with those in their community and around the world, and the library remains a vital avenue for that activity.
Except, apparently, in Washington State. The Washington Supreme Court held that librarians do not have to remove filters that block constitutionally protected material from library computers at a patron’s request. The majority’s decision hinges on its characterization of Internet filtering as a “collection decision,” arguing that the NCRL’s filtering policy is merely an example of the library “making determinations about what will be included in the collection available to NCRL’s patrons.”
This rationale assumes that the Internet is just another bookcase in the library’s stacks, with a finite amount of space to fill with carefully selected materials purchased with the library’s limited budget. But this is wrong: the Internet provides library patrons with access to significant educational and literary resources, just as the library’s printed materials do, but it also enables them to engage in a multitude of interactive activities that encompass the full range of free expression. Participation on blogs, social networking sites, e-commerce sites, newspaper website comment sections, and other web 2.0 applications has become vital to engaging in almost all aspects of our public and private lives. It is inappropriate for the court to treat the Internet as if it were subject to the same “scarce resources” reasoning that guides libraries’ decisions over what physical objects to include in their collections.
The real “collections decision” that libraries make is whether to provide Internet access as a resource at the library at all. Given the Internet’s central role in so many aspects of American life, it is no surprise that practically every public library has decided to provide Internet access where feasible. It does not require additional outlay of resources for the library to allow access to more or less online content: after purchasing the computer and the broadband or dial-up Internet connection (and the pricey filtering technology to comply with CIPA requirements), the library’s expenses are essentially the same whether or not they disable the filters for an individual user’s session and allow access to the full range of interactive services and constitutionally protected speech online.
As Justice Chambers puts it in his dissent:

[C]ensoring material on the Internet is not the same thing as declining to purchase a particular book. It is more like refusing to circulate a book that is in the collection based on its content. That would raise serious constitutional concerns.

And it does. U.S. Supreme Court Justice Kennedy noted in his concurrence in the ALA case that a library’s inability to unblock specific websites or disable the filter, or some other substantial burden on “an adult user’s election to view constitutionally protected Internet material . . . would be the subject for an as-applied challenge.” Surely the library’s refusal to disable the filter represents a substantial burden to adults’ access to speech. We agree with Justice Chambers’ prediction that “[u]nder the First Amendment, the library’s filtering policy is at best doubtful and . . . will be struck down.”
Staff Attorney and Plesser Fellow Cynthia Wong co-authored this piece.