We, the undersigned, believe it is critical to the future of the Internet for the IANA stewardship transition to complete on September 30, 2016, with the expiration of NTIA’s contract with ICANN. Signatories to this letter include leading civil society organizations dedicated to defending freedom online.

We believe the best defense against foreign governments exerting control over the Internet is to finish the transition on time. The transition of these functions away from the US government removes an excuse for authoritarian countries to demand greater oversight and regulation of Internet issues.  Failure to move ahead with the IANA transition will empower those who advocate for governments alone to manage or regulate the Internet, and will encourage those who favor a governmental or intergovernmental model of Internet governance, whether implemented through the United Nations’ International Telecommunication Union (ITU) or some other government­ dominated body.

Over the past two years, the organizations and individuals most invested in the smooth functioning of the Internet and the free flow of information online have come together to produce a transition plan to safeguard the Internet’s future. Executing this plan now is the best guarantee of the stability and security of the Internet. Delaying or preventing the transition at the last minute would only fuel foreign governments’ attacks on Internet freedom and openness, both in inter-governmental fora and via technological solutions designed to fragment the single, globally interconnected Internet. It would tell the world that the historic multistakeholder consensus that exists in support of the IANA transition is insignificant. And, it would discredit the US Government’s longstanding support for the multistakeholder Internet governance model.

The IANA transition is not an “Internet give-away” as some would characterize it.  Since the Internet’s inception, the US government has worked together with businesses, technologists, individuals, and civil society organizations to ensure that the Internet remains a tool that can bring about social, economic, and political change and further the realization of human rights. These are the same stakeholders that developed the transition plan’s detailed governance and accountability measures and stand by those measures today. To suggest that these same businesses, individuals, and organizations would agree to handing over the Internet to the UN or to nations that support a government-run Internet is simply not credible.

The Internet is revolutionary because it is a voluntary system. It works because the parties who run and oversee the infrastructure choose to work together and trust each other of their own accord. If the US Government does not keep faith with its commitment to the transition, that will undermine the trust that all of the parties have in the system. Such mistrust could lead to much more drastic changes to the Internet than merely letting the NTIA contract expire, as it is set to do.

Our organizations are dedicated to fighting censorship and defending freedom. We believe completing the IANA transition on time is imperative and urge members of Congress to do everything they can to ensure a successful transition on September 30. 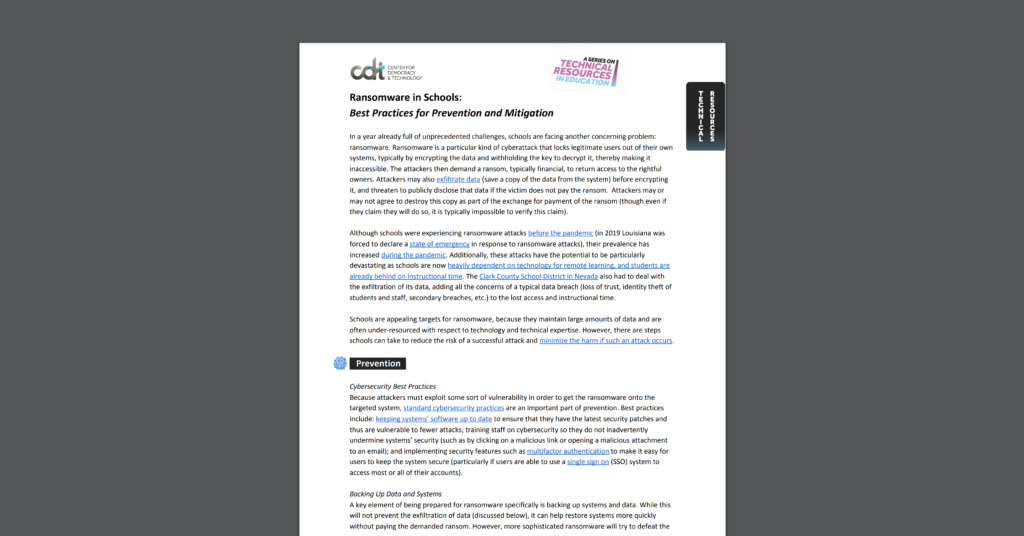