Today, President Barack Obama called on the Federal Communications Commission (FCC) to reclassify broadband Internet access service under Title II of the Communications Act. In multiple comments to the FCC, the Center for Democracy & Technology (CDT) has cited Title II reclassification with forbearance from unnecessary rules as a sound option for protecting the free and open Internet. With the President’s support behind reclassification with appropriate forbearance, CDT calls on the FCC to move swiftly to implement strong open Internet rules.

“The President has made it clear that he believes the Internet is an essential service and that the prosperity of our country depends on an open Internet. We fully agree,” said Nuala O’Connor, CDT President & CEO.

“A free and open Internet is our end goal. Reclassifying broadband Internet access as a telecommunications service is one way to ensure everyone has equal access and the opportunity to thrive in the digital economy,” she added. 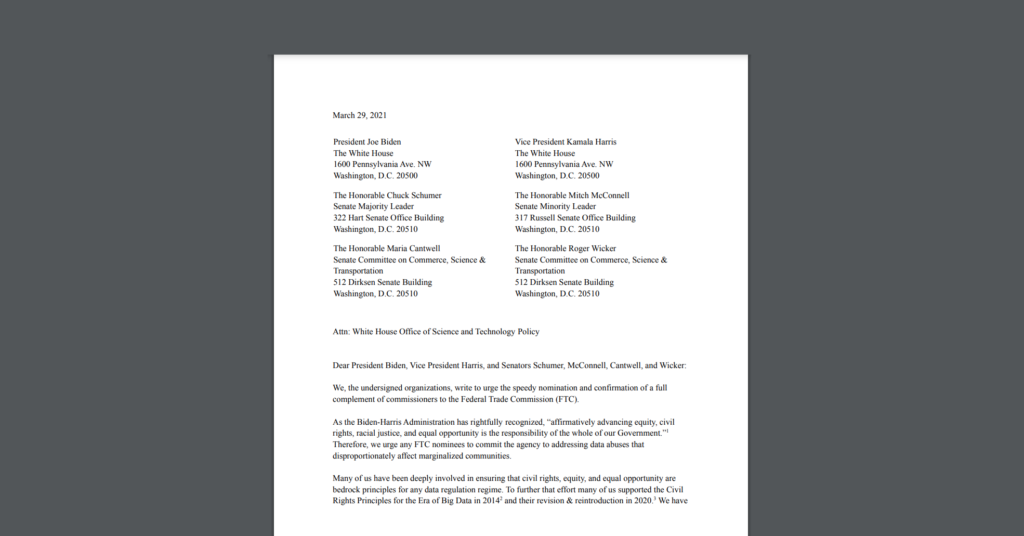 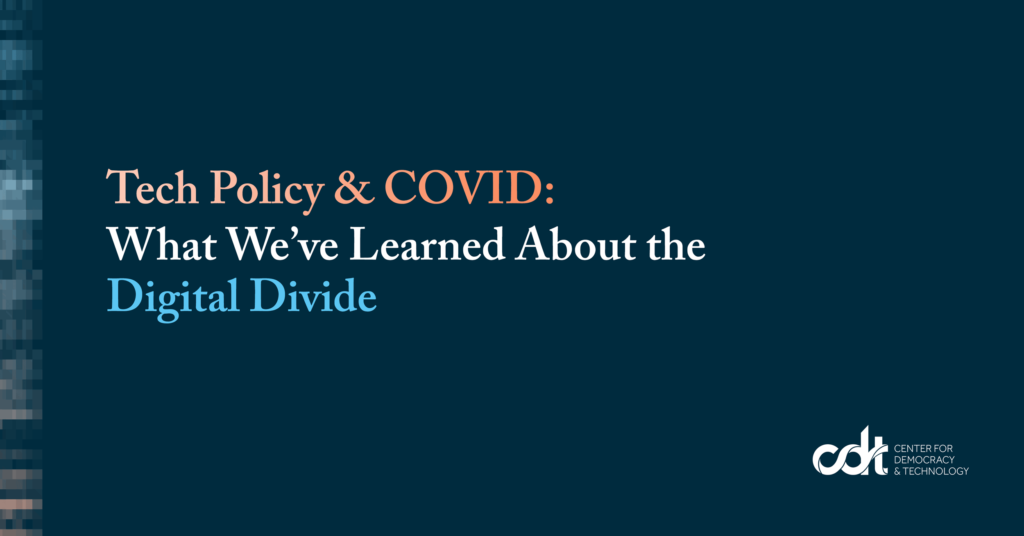 Tech Policy & COVID: What We’ve Learned about the Digital Divide