Re: In Support of Election Security Grants

We write today to let you know that CDT supports the $600 million for Election Security Grants in the Fiscal Year 2020 Financial Services and General Government Funding Bill.

Over the past two years, CDT has been heavily involved in election cybersecurity education and outreach to election officials at all levels of government. We applaud the Appropriations Committee for supporting the modernization of state and local election administration via grants distributed by the Election Assistance Commission (EAC). Replacing direct-recording electronic (DRE) voting machines in order to ensure that all voters have a voter-verifiable paper ballot is a critical step in securing our election ecosystem and making audits a regular part of validating the results of every election.

EAC and DHS have been effective at establishing themselves as effective partners to state and local election officials. Ultimately, it is the responsibility of those state and local officials to secure and administer their elections, which is why it is so important that state’s provide a 5% match to the grant funds and allocate 50% of grant funds to the local jurisdictions. Teamwork at all levels of government is ultimately how we will secure our elections and assure that the American people can have the utmost confidence in our election system. 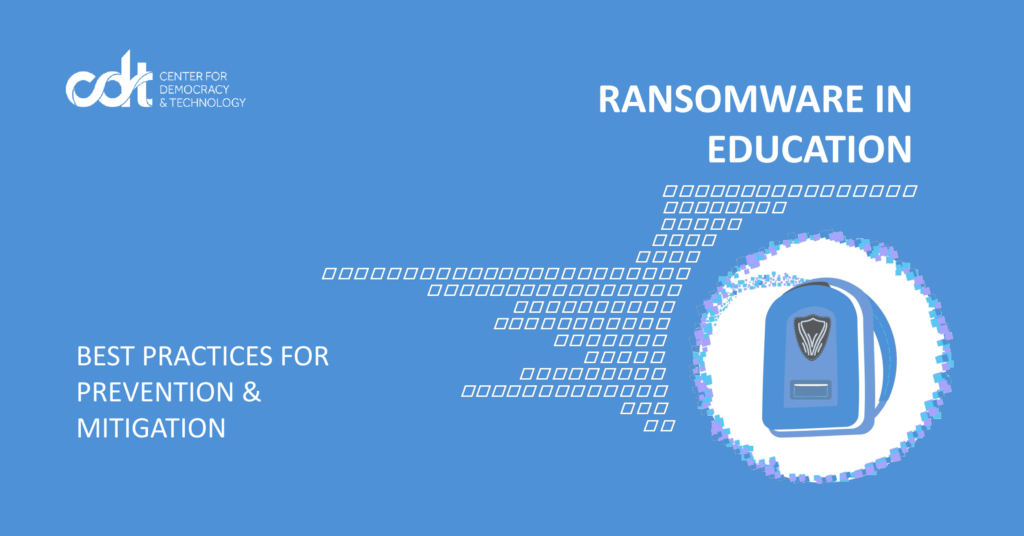 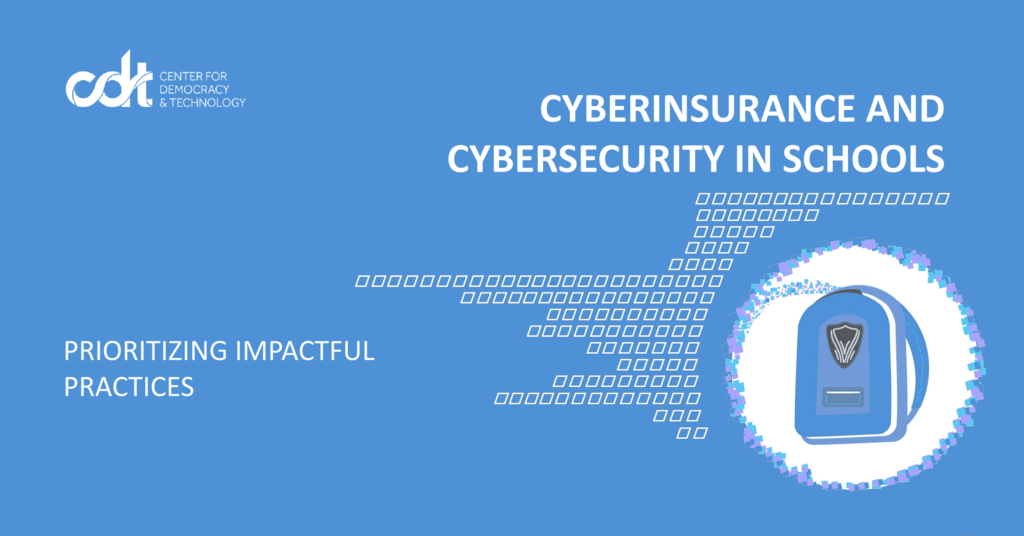