CDT joined other human rights advocacy organizations in calling on Instagram to provide increased transparency about its recent content removals in India, to restore improperly removed accounts, and to improve its content moderation processes to ensure the human rights of its users are respected.

People in India are relying on social media more than ever during the devastating COVID-19 health crisis, and it is essential that content moderation efforts do not interfere with their ability to share relevant information about volunteer-driven relief efforts. The text of the letter is pasted below, and can be read in full + the list of signatories here.

For the past few months, India has been at the centre of a devastating breakdown of public health institutions and is currently experiencing a severe public health crisis due to the second wave of the COVID-19 pandemic. Social media platforms are a crucial channel for people to communicate about a number of important issues related to the pandemic, such as the availability of intensive care beds, delivery of oxygen cylinders, food, and protective clothing, among other essentials.

On 6 May, Instagram users in India had stories related to COVID-19 relief efforts, volunteer-driven initiatives and political critique taken down without notice or explanation. These pieces of content disappeared from Archives and Highlights in user profiles as well. Users reported that private chats pertaining to COVID-19-related efforts, activism, and political critique had also started disappearing. In a few instances, volunteer-driven COVID-19 relief pages were taken down entirely.

On 7 May, Instagram issued a public statement noting that this is a “widespread global technical issue not related to any topic” and later that day claimed to have “fixed the issue”. In a subsequent public statement from 8 May, the company noted that the problem arose because its “automated systems launched an update intended to better detect whether reshared media in a story was still available” and their systems ended up “treat[ing] all reshared media posted [before the rollout of this automated system] as missing”.

The dangers to freedom of expression inherent in automated content moderation have been pointed out by experts for years. In practice, such tools almost invariably have a disproportionate impact on the voices of marginalised and vulnerable communities, as is clear from the takedowns over the past week, not only in India, but in countries around the world.

In addition, we are concerned about a number of discrepancies in the explanations that have been given by Instagram in the context of takedowns in India:

These developments come on the heels of Facebook’s censorship of content that called for India’s Prime Minister, Narendra Modi, to resign. Instagram’s latest moves were followed by Facebook suspending a renowned poet’s account after he shared content critical of the Prime Minister. Facebook’s lack of public accountability and opacity around takedowns in India is an increasingly common occurrence, and is inconsistent with tech firms’ responsibility to respect human rights under the United Nations Guiding Principles on Business and Human Rights. It also has a serious impact on Indians’ fundamental rights including their right to freedom of expression, and their right to freedom of association and assembly online.

We, the undersigned organisations, urgently call on Instagram to: 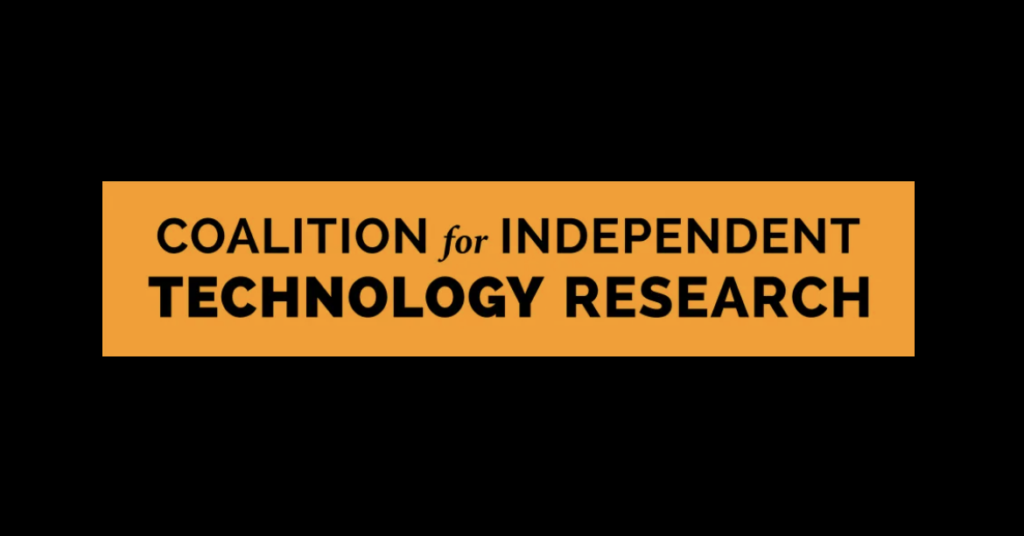