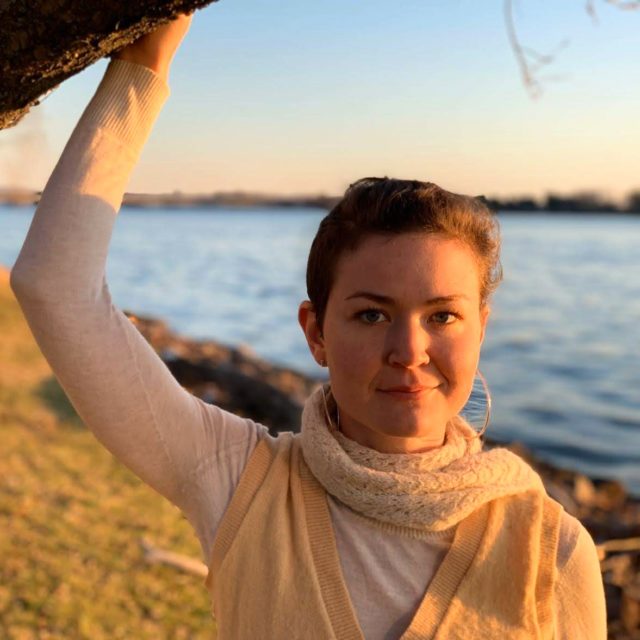 Yona Tali Roberts Golding was the Programs and Operations Associate at the Center for Democracy and Technology, where she supported the organization’s operational infrastructure.

Before joining CDT, Yona worked with two grassroots Jewish community non-profits and as a user researcher at Google Ads. While in Silicon Valley, she became interested in tech justice and data privacy issues, which led her to CDT. Yona holds a BA in Cultural Anthropology from Wesleyan University in Connecticut.

When not working or pondering non-profit administrative strategy, Yona likes to watch movies, write, and take long walks around the neighborhood, among other things.

See all from Yona