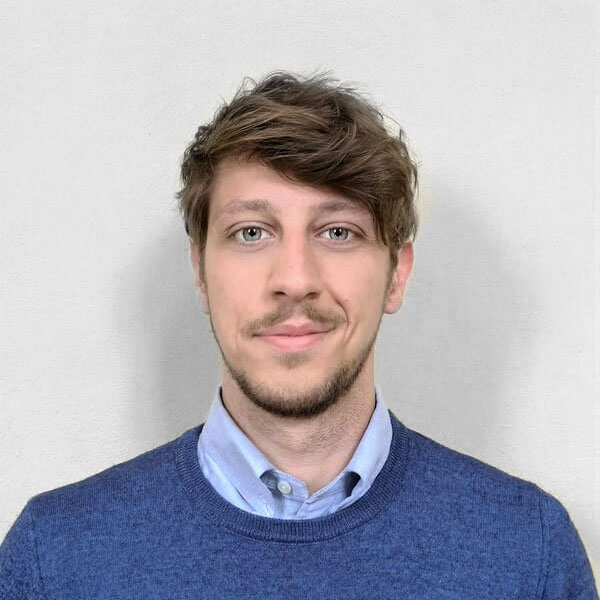 Pasquale Esposito is a lawyer specialised in EU Data protection and Competition law.

He served as CDT’s EU Affairs Associate in Brussels and was responsible for monitoring and analyzing EU regulatory developments within the digital sector, liaises with relevant Members of the European Parliament and representatives from the European Commission and co-organizes meetings and events with other appropriate stakeholders in Brussels. Additionally, he did ad-hoc research and drafted articles or blog posts on related topics. He reported directly to CDT’s Director for European Affairs Jens-Henrik Jeppesen.

Before joining CDT, Pasquale started his career in Brussels as Blue Book Trainee at European Commission Directorate-General for Competition in the Data Protection Coordinator’s legal team and focused his internship on the areas of personal data protection, competition law and access to documents. Among the various tasks, Pasquale drafted several analysis notes for his hierarchy where he analysed various and complex issues, e.g. recent Court cases related to the right to be forgotten and the territorial scope of the dereferencing in the data protection area; the use of data collected by DG Competition and possibilities to improve the DG Competition effectiveness; briefing for Commissioner M.Vestager on the relation between competition law and data protection; the evolution of the case-law concerning access to documents in the field of competition.

Pasquale is educated in the field of Law and European affairs. He gained his Master’s Degree at the University of Naples Federico II, Law faculty, during which he attended an exchange year in Spain at the Universidad de Cádiz. He also took part in a three months’ post-graduation internship in the legal department of the Lithuanian Cybercrime Center of Excellence “L3CE” before to start his Postgraduate Diploma in Advanced European Studies at the European College of Parma.

Apart from his academic and professional background, he showed his social commitment by volunteering at the refugee center “Mosaico House” in Athens by supporting families of refugees through several recreational and educational activities. He speaks fluently four languages (Spanish, English, French and Italian) and he is genuinely passionate about European politics, the reason that motivated him to coordinate a newsletter named “Once upon a time in Europe” during his internship at the European Commission, weekly addressing the main current European and international political events.

See all from Pasquale