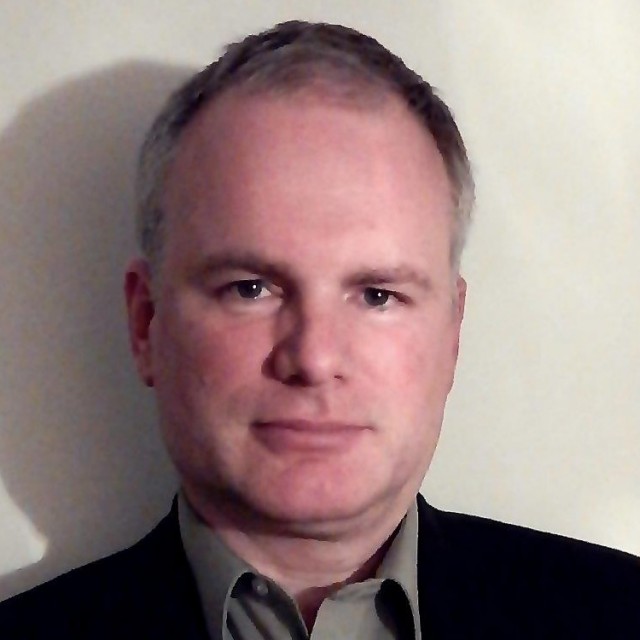 Matthew Shears lead the Center for Democracy and Technology’s Global Internet Policy and Human Rights (GIPHR) activities. A UK national, Matthew has extensive experience in Internet and telecommunications policy and governance in the non-profit, public and private sectors.

Matthew started his career with the public relations firm Hill and Knowlton in New York. He then worked for the United States Mission to the European Union in Brussels as a Senior Commercial Specialist, joined AT&T Europe as their Regional Director for International Public Affairs, moved to the broadband satellite start-up Teledesic as European Affairs Director and then joined Cisco Systems as the Government Affairs Director for Europe, Middle East and Africa.

From 2005 through 2009, Matthew was the Internet Society’s Public Policy Director, responsible for building the global policy team and representing the organization during the Tunis phase of the WSIS, at ITU Telecom World and at the Internet Governance Forum. From 2006-2008 he was a member of the UN Secretary General’s Advisory Group on Internet governance.

Most recently he assisted CDT’s Internet governance and policy work at the World Conference on International Telecommunications (WCIT), the UNESCO World Summit on the Information Society (WSIS) review and the World Telecommunication/ICT Policy Forum (WTPF).

Matthew received his MSc in European Studies from the London School of Economics and his BA in International Affairs from George Washington University. He also has a Diploma in Design and Innovation from the Open University. 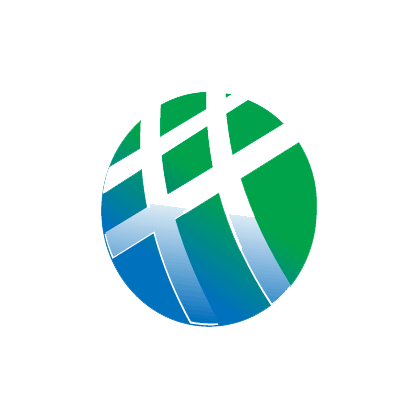 Stopping or Delaying the IANA Transition is a Terrible Idea 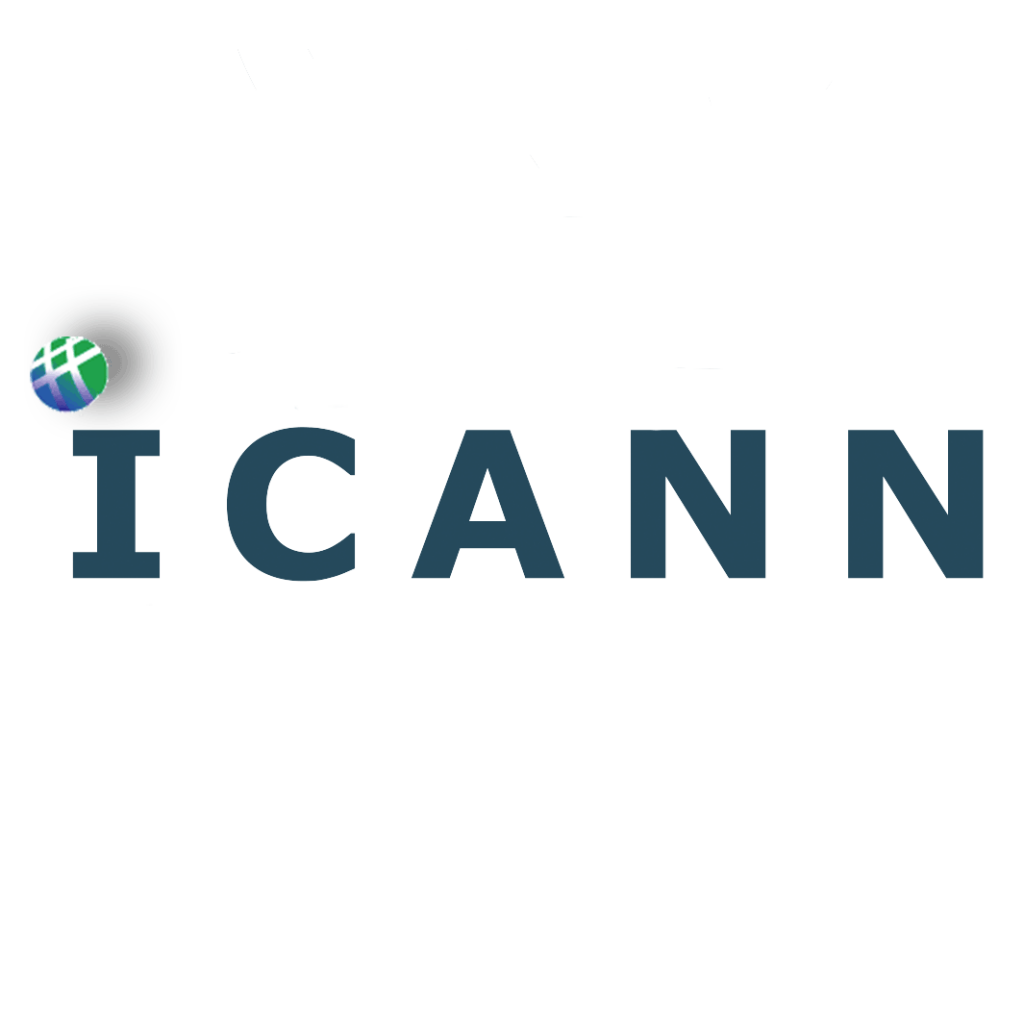 Why the IANA Transition Matters and Must Not Be Delayed

See all from Matthew