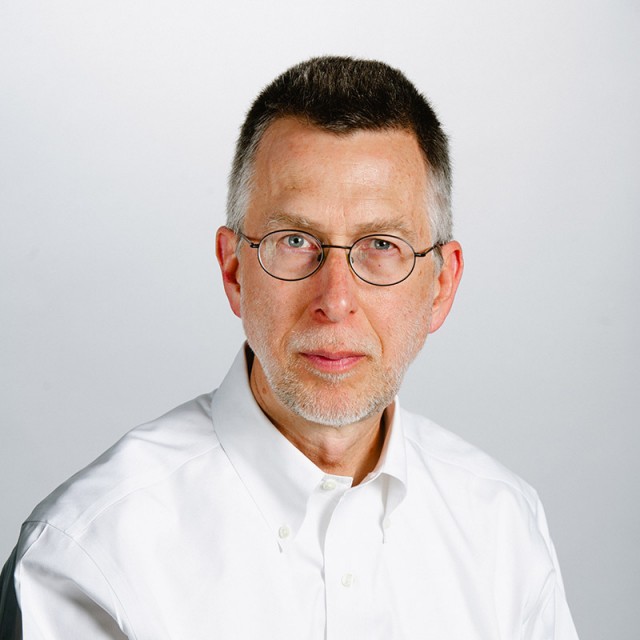 Jim Dempsey was Senior Counsel at CDT, working on Fourth Amendment issues, consumer privacy, and other topics. He was with CDT from 1997 until 2015, serving in a variety of roles, including as Executive Director from 2003 to 2005.  In 2005, he established CDT West, in San Francisco. He coordinates the Digital Due Process coalition, http://www.digitaldueprocess.org, a diverse group of companies, advocacy groups, and think tanks working to update the Electronic Communications Privacy Act of 1986. From 2001 to 2007, he led CDT’s Global Internet Policy Initiative (GIPI), which worked with government officials, industry and human rights organizations on Internet policy issues in developing and transitional countries.

Jim is the author or co-author of numerous articles in law reviews and other journals on privacy and Internet policy. He is co-author of the book Terrorism & the Constitution: Sacrificing Civil Liberties in the Name of National Security (New Press, Third edition, 2006) (with Prof. David Cole of Georgetown).  He is widely quoted in the media and has testified numerous times before Congressional committees.

Jim began his career as an associate with the Washington, D.C. law firm of Arnold & Porter. From 1985 to 1995, he was assistant counsel to the House Judiciary Committee’s Subcommittee on Civil and Constitutional Rights. He worked on issues at the intersection of national security and constitutional rights, including terrorism, counter-intelligence, oversight of the Federal Bureau of Investigation, and electronic surveillance laws, as well as criminal justice issues. Prior to joining CDT, Jim was Deputy Director of the non-profit Center for National Security Studies and special counsel to the National Security Archive, a non-governmental organization that uses the Freedom of Information Act to gain the declassification of documents on U.S. foreign policy.

Neither Warrants nor Subpoenas Should Reach Data Stored Outside the US

The Cloud, Warrants and Constitutional Rights

See all from Jim