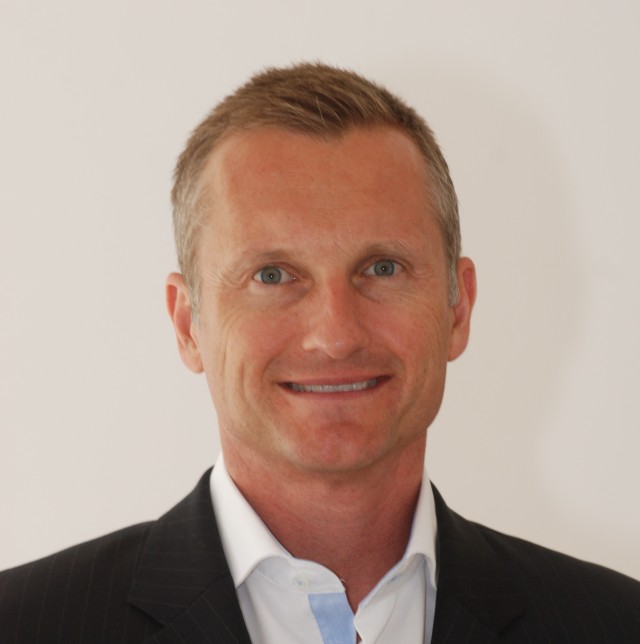 For the past 15 years, Jens has been engaged in European and international public policy, focusing on digital economy and technology policy.  He is based in Brussels.

Jens began his European affairs career as a trainee at the US Desk of the European Commission’s Directorate General for trade and external affairs. He also worked for the American Chamber of Commerce to the EU, managing staff support to the Telecommunications Subcommittee and to the European-American Industrial Council. He later headed the Technology, Media and Telecoms Practice of a leading European Public Affairs consultancy, Adamson BSMG Worldwide.  In that role, he managed a team of consultants advising clients such as IBM, Vodafone, Orange and Tele2 on telecommunications and information society policy.

Jens established Dell’s European Government Affairs practice and set up its Brussels office. In his role as “Director, Government Affairs, EMEA,” Jens was responsible for managing Dell’s engagement with policy makers in the region, building support programs for Dell’s Public Sector businesses in major European markets, and advising management on state aid and antitrust issues relating to Dell’s operations in the European region.

Jens has been an active and longstanding member of leading industry organizations, such as BSA – the Software Alliance, Digital Europe and the American Chamber of Commerce to the EU, where he has chaired committees and working groups.