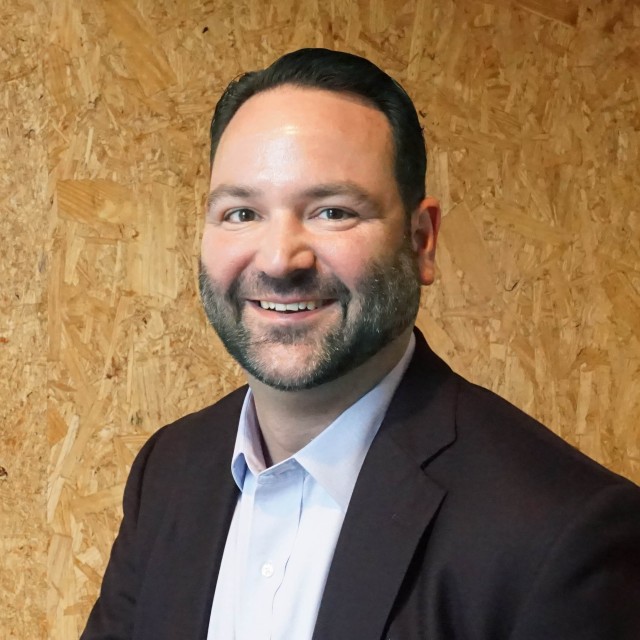 Gabe Rottman was the Deputy Director of the Freedom, Security and Technology Project at the Center for Democracy and Technology. He works on issues related to computer crime, surveillance, and cybersecurity.

From 2012 to 2015, Gabe was a Legislative Counsel and Policy Advisor at the American Civil Liberties Union, where he advocated on an array of civil liberties issues around technology, free expression, open government, cybersecurity, and privacy. He has served as the ACLU’s lead legislative counsel on the First Amendment, privacy, and government surveillance.

Gabe has testified before Congress and frequently appeared in the media. He has published op-eds, blog posts and other pieces in a variety of outlets, including the New York Times, the Washington Post, Politico, Defense One, CNN.com, and Roll Call.

Prior to joining the ACLU, Gabe practiced law at Simpson Thacher & Bartlett in Washington, D.C., with particular emphasis on antitrust, international trade and foreign investment matters. He also worked as a communications staffer and senior writer at the ACLU. During law school, Gabe worked on issues related to telecommunications and the First Amendment at an economics consultancy.

An Election Hacking Select Committee Carries Both Promise and Risk

See all from Gabe