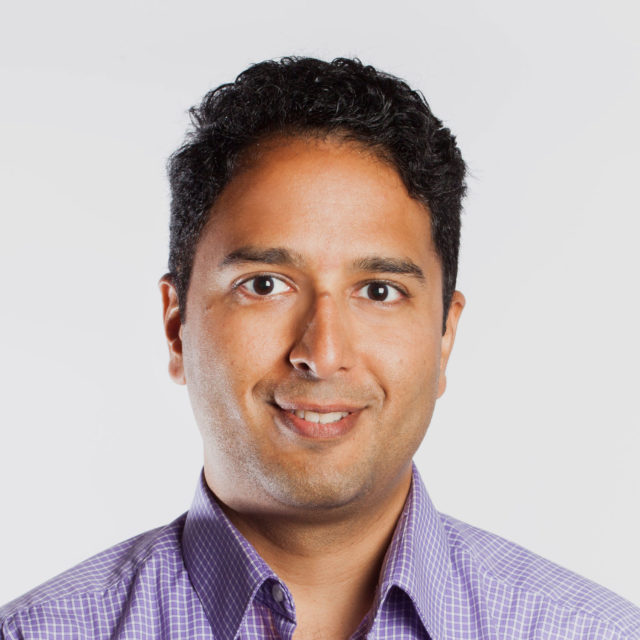 Dhanaraj Thakur is Research Director at the Center for Democracy & Technology, where he leads research that advances human rights and civil liberties online. Over the last 15 years, he has designed and led several research projects aimed at tech policy audiences and ranging in scope from multi-national studies to community level work. He has been interviewed and his work quoted in several news media, including WIRED, CNN, the WSJ, the Economist, the Guardian (UK), and the Financial Times, among others. In addition, he has published over 35 peer reviewed journal articles, book chapters, and conference papers; as well as commissioned reports for several civil society organizations, multilateral development banks, and governments.

Dhanaraj previously led research at the World Wide Web Foundation, focusing on broadband access and affordability, gender equality online, and data rights. Prior to that he held political science faculty positions at Tennessee State University and the University of the West Indies (Mona, Jamaica). A former Fulbright scholar, Inter-American Development Bank scholar, and ISOC Ambassador, he brings an interdisciplinary background to his work that includes public policy, international development, and computer science. He holds a PhD in Public Policy from the Georgia Institute of Technology (USA), and is a graduate of the London School of Economics, the University of the West Indies, and the University of Technology in Jamaica. 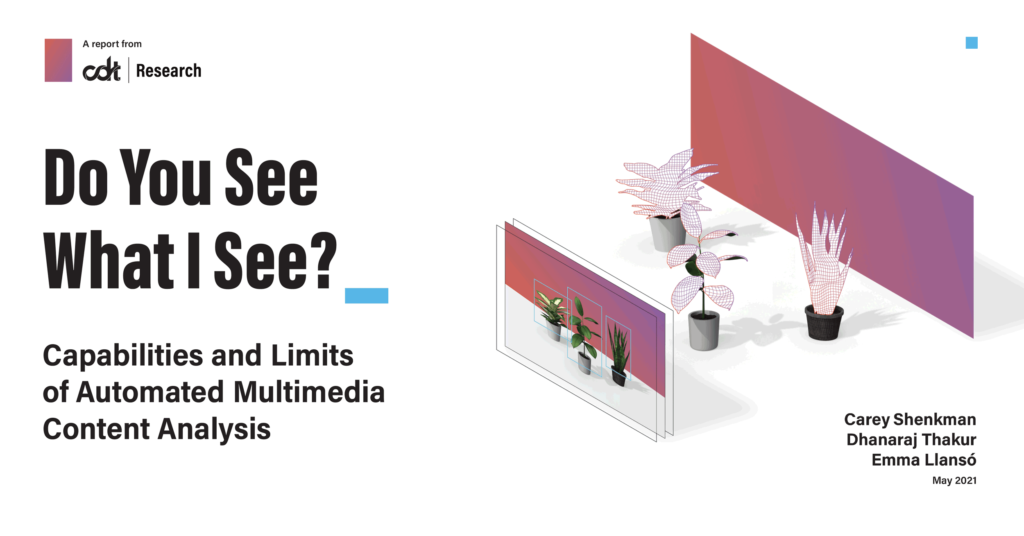 Do You See What I See? Capabilities and Limits of Automated Multimedia Content Analysis 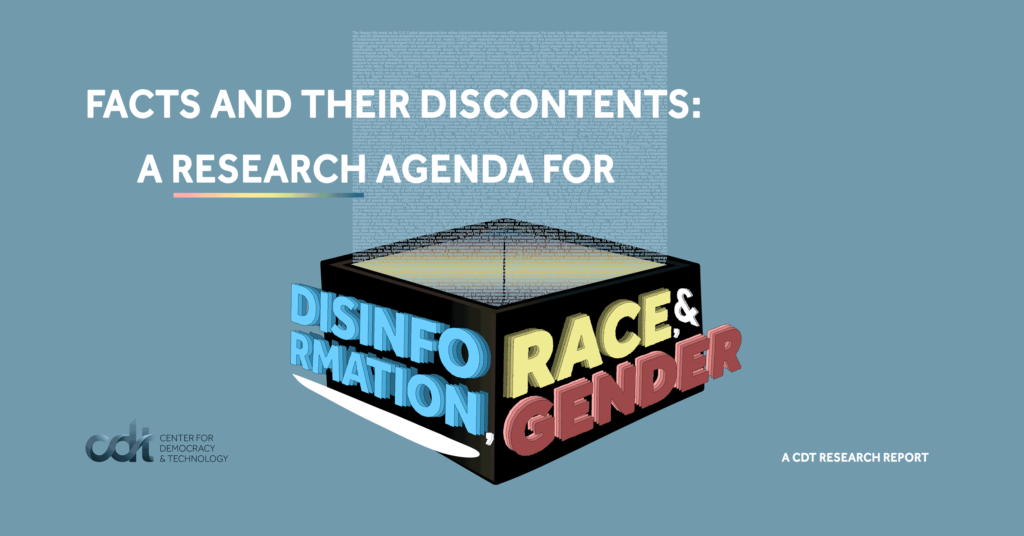 Facts and their Discontents: A Research Agenda for Online Disinformation, Race, and Gender 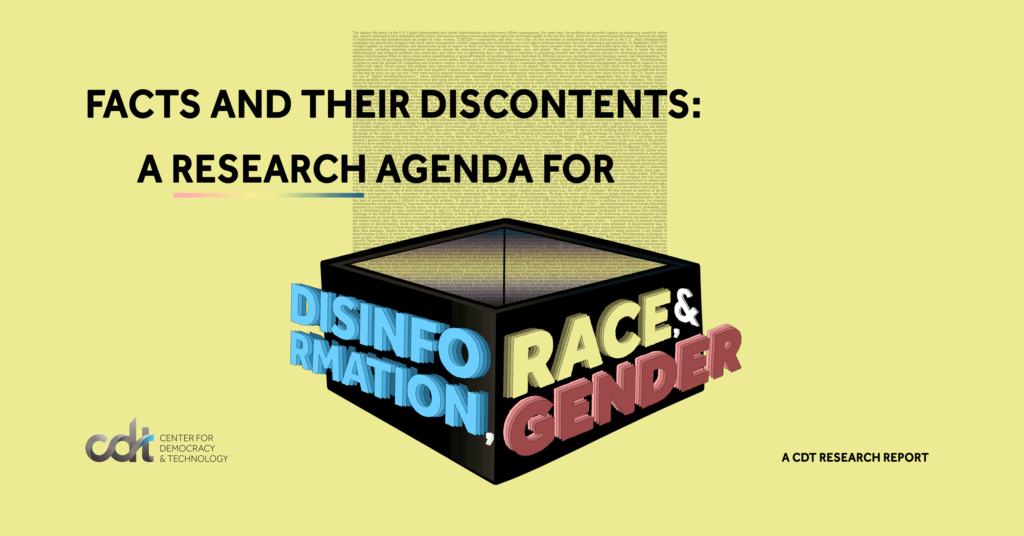 See all from Dhanaraj