As the Senate Commerce Committee hosts a hearing on “Examining the Multistakeholder Plan for Transitioning the Internet Assigned Numbers Authority” and the Board of ICANN meets to adopt the new ICANN bylaws, a number of concerns continue to be raised in the media, on Capitol Hill and elsewhere about the Internet Assigned Numbers Authority (IANA) transition. CDT offered our thoughts on these unfounded concerns in a statement we submitted for the record of the Senate hearing and we debunk a number of these concerns in this post.

One suggestion, that the internet is being “given away” – whether to governments or whoever – is troubling to CDT, and, we would assume, to those in government, business, technical organizations and other public interest groups who have worked to build, promote, and strengthen the open internet over the years.  This multistakeholder community has worked together to ensure that the internet remains a tool that can bring about social, economic, and political change and further the realization of human rights around the globe.  Many of these same stakeholders have worked diligently over the past two years to develop a credible and implementable IANA transition plan.  To suggest that this same community would agree to handing-over the internet to nations that support a government-run internet is ludicrous.

To suggest that the community would agree to handing-over the internet to nations that support a government-run internet is ludicrous.

Critics have also raised the concern that, with the proposed IANA transition, there will be an increase in censorship around the globe.  Astonishingly, these critics are taking an element of the proposal that seeks to ensure that ICANN will meet its human rights related obligations post-transition and turning it on its head.  The language in the accountability proposal is being portrayed as a way of unduly increasing ICANN’s mission, opening the door to content control and undermining online free speech.  It is wholly inaccurate to characterize the IANA transition plan as something that would increase censorship and diminish free speech worldwide.  As CDT and other civil society and public interest groups have said in a statement on the IANA transition released today: “We believe that executing upon the IANA transition is the best way to ensure the continued functionality of the global internet and to protect the free flow of information so essential to human rights protection.”

Some are also calling to extend the ICANN-NTIA contract, stating that the transition plan is untried and untested and therefore it would be hasty for NTIA to step away.  Were the community not ready to transition, it would acknowledge that fact, but this is not the case; none of the stakeholders involved in drafting the transition plan wish to see the security, stability, and resiliency of the DNS imperilled.  The process for drafting the necessary ICANN bylaws is proceeding as foreseen and it is anticipated that the ICANN Board will adopt the new bylaws on May 27th.  The implementation planning work for the post-transition IANA is also underway.  CDT and others testified in March 2016 that the transition should occur as anticipated and that the community is ready.

Many of the same repercussions would result from Congress seeking to vote on the IANA transition.  The US government’s relationship with the internet can reasonably be characterized as a hands-off approach.  Since the establishment of ICANN, the US government has managed its relationship through a contract with ICANN for the provision of the IANA services, not through government diktat.  It has recognized that the community that has developed policies and managed the Domain Name System so successfully over the years should continue to do so without one government having a prominent, if administrative, role.  For Congress to vote on the transition could undermine and put in question the multistakeholder model globally.  A vote could also undermine a cornerstone of the US government’s internet policy: the primacy of the multistakeholder approach over a government-run or intergovernmental approach. 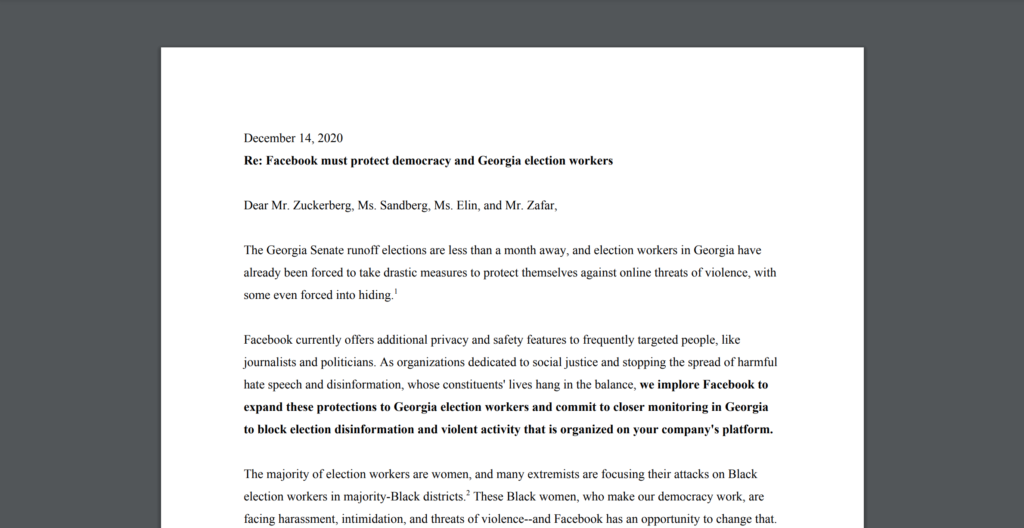