Over the last couple of days, two federal appeals court decisions have concluded that the key federal statute setting standards for government surveillance has not kept up with technological progress and that the Constitution demands more. The CDT-led Digital Due Process (DDP) coalition has been fighting for reform of that statute, the Electronic Communications Privacy Act (ECPA), over the last year for precisely those reasons. CDT, which co-signed amicus briefs in both cases, will continue to work with its civil liberties partners to urge other circuit courts to similarly rule in favor of extending Fourth Amendment protections to new technologies. At the same time, these cases demonstrate plainly that the time for legislative ECPA reform has come.

In United States v. Warshak, the Sixth Circuit ruled that the government must have a warrant before it can access the contents of email messages stored with an email service provider. Under ECPA, emails can be accessed by the government even without a warrant under certain storage conditions or after a certain time has passed. At CDT we have long thought such distinctions were constitutionally questionable, given that the Fourth Amendment protects other forms of communication, such as letters and phone calls, under the same conditions. The appeals court agreed, stating that, “[g]iven the fundamental similarities between email and traditional forms of communication, it would defy common sense to afford emails lesser Fourth Amendment protection.” As a result, “to the extent that [ECPA] purports to permit the government to obtain such emails warrantlessly, [ECPA] is unconstitutional.”

Just one day later, the Third Circuit denied the government’s request to revisit an important September decision regarding cell phone location information. That decision (featuring the dazzling case caption “In the Matter of the Application of the United States of America for an Order Directing a Provider of Electronic Communication Service to Disclose Records to the Government”) ruled that ECPA allows magistrate judges discretion to require warrants from the government when it requests location information from a user’s cell service. The government had argued that such a warrant should never be required. The court’s reading of ECPA again helps to avoid conflict between the statute and the Constitution: otherwise, judges would be precluded from “making a judgment about the possibility that such disclosure would implicate the Fourth Amendment, as it could if it would disclose location information about the interior of a home.”

These cases confirm the need for Digital Due Process reforms, as CDT Fellow Paul Ohm and EFF have already noted. The Warshak case supports the first of DDP’s four principles, namely that a governmental entity should obtain a warrant from a judge in order to require a service provider to disclose communications. The Third Circuit cell site case, meanwhile, is a first step toward recognizing that government access to cell phone location records can be so intrusive that it amounts to a search under the Fourth Amendment. Anticipating this direction, DDP’s second principle is that governmental entities should be able to access location information regarding a mobile communications device only with a warrant.

The Warshak court describes “two bedrock principles. First, the very fact that information is being passed through a communications network is a paramount Fourth Amendment consideration. . . . Second, the Fourth Amendment must keep pace with the inexorable march of technological progress, or its guarantees will wither and perish.” CDT applauds that statement of principles, and we continue to urge the courts to keep the Fourth Amendment vital in the digital age. However, because it may take years for other circuits to rule, we will also be urging Congress to act more promptly by adopting the updates proposed by the Digital Due Process coalition. 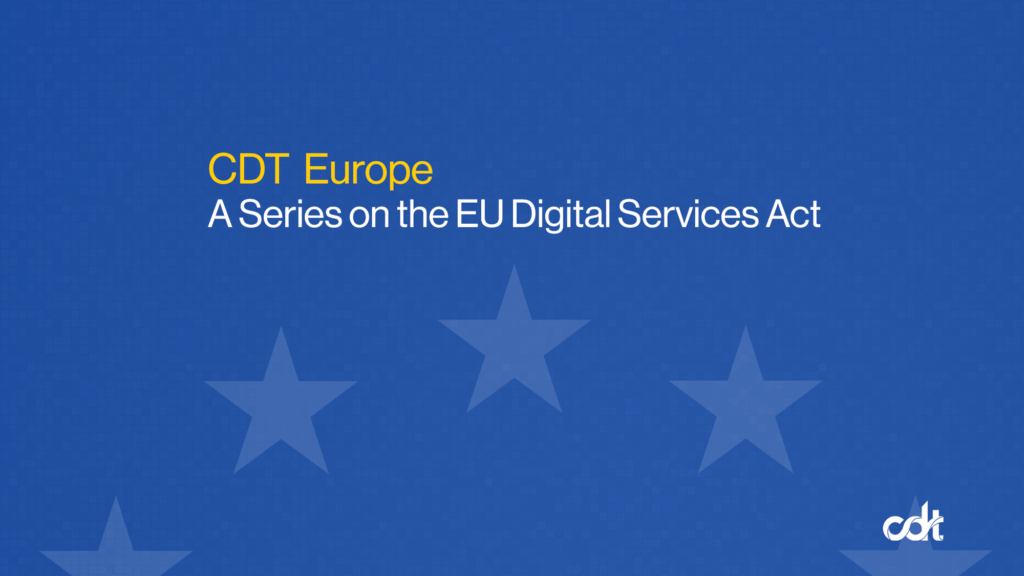