As schools incorporate more educational technology into their curricula, and more commonly issue devices to students, they are also increasing adoption of technologies that monitor students as they engage in educational activities and socialize online. Student activity monitoring tools collect data on individual students: for instance, they log when students use school systems, scan students’ email messages, and allow for real-time monitoring of students’ screens or the applications they have open.

In order to capture the critical voices of students who interact with these systems, and those of their parents, CDT conducted a series of focus groups to gather their opinions on the use of these sorts of technologies in their schools and lives. The focus groups consisted of two sessions with six to seven high school students each, and two sessions with six to seven parents of high school students each. The sessions revealed a number of trends about how students and parents understand monitoring technology, places where their understanding doesn’t match the actual use of the technology, uses of monitoring technology they are comfortable with, and uses that raised concerns for them.

Both parents and students were generally aware that monitoring was used on their school-issued devices, and generally found this to be acceptable, often citing school property rights as justification. Both groups were less familiar with monitoring beyond those devices, such as monitoring on a personal device logged into a school account or connected to school wifi, and said they thought monitoring on personal devices would be invasive and inappropriate. Students in particular objected to monitoring of their social media presence.

When it came to monitoring software being used for discipline purposes, students and parents had different opinions about what uses were appropriate. Students generally objected to using monitoring software for student discipline, especially if monitoring based on one issue (mental health concerns, for instance) turned up content that resulted in discipline for a different one. Parents were a bit more mixed in their opinions: some considered monitoring-based discipline to be invasive and inappropriate, while others found such use fair because they thought students should know better, especially if students agreed to the terms of service.

The issue of who should be informed when the monitoring system flags a student brought up other considerations among the group participants. Both parents and students felt that sharing monitoring data with law enforcement would be an overreaction in most cases. Students in particular noted that law enforcement involvement could cause situations to escalate unnecessarily.

Another common stated use of student activity monitoring is to identify students who may be struggling with their mental health. Both students and parents were sympathetic to this use case, in some cases explicitly indicating that it outweighed privacy concerns. That said, some  students and parents questioned whether monitoring software could actually identify at-risk students, and suggested that resources spent on the software could be used more effectively elsewhere.

One particular issue that raised mixed opinions amongst parents was the potential “chilling effect” of monitoring (where people who know they are being surveilled are less likely to express their thoughts, or change their actions to avoid being noticed). Some parents noted the importance of students feeling free to express themselves, but others noted that they should expect the ubiquity of online monitoring. Overall, parents generally agreed that they should be looped in and involved when concerns are flagged about their child.

Parents and students both considered the use of monitoring software to identify and disclose students’ LGBTQ+ status an overreach of authority, and objected to the use of this information to direct counselors to students. Participants generally felt that it would be potentially traumatic or alienating for a student to be outed this way, rather than being beneficial to their mental health.

These focus group discussions show that parents and students have complex and nuanced views on monitoring technologies, but aren’t always fully aware of how those technologies are used. Additionally, both students and parents raised concerns with particular uses or aspects of monitoring systems that they felt were an overstep, such as monitoring the sexual and gender orientation of students and sharing data with law enforcement. Because these voices are so important, CDT used the findings from these groups to inform larger-scale surveys, the findings from which will be released in August 2022. Stay tuned for more insights about parents’ and students’ (and teachers’!) thoughts on these increasingly ubiquitous technologies. 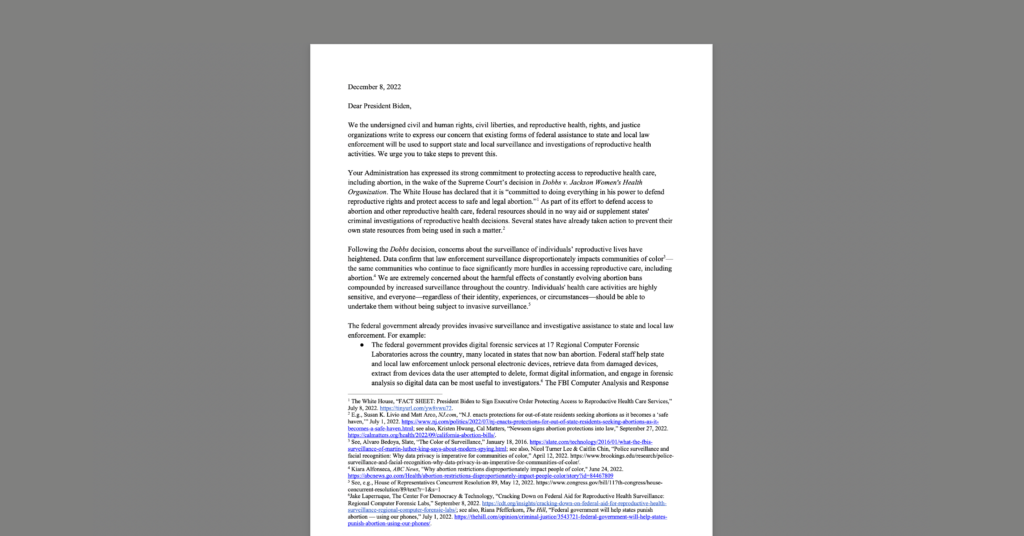 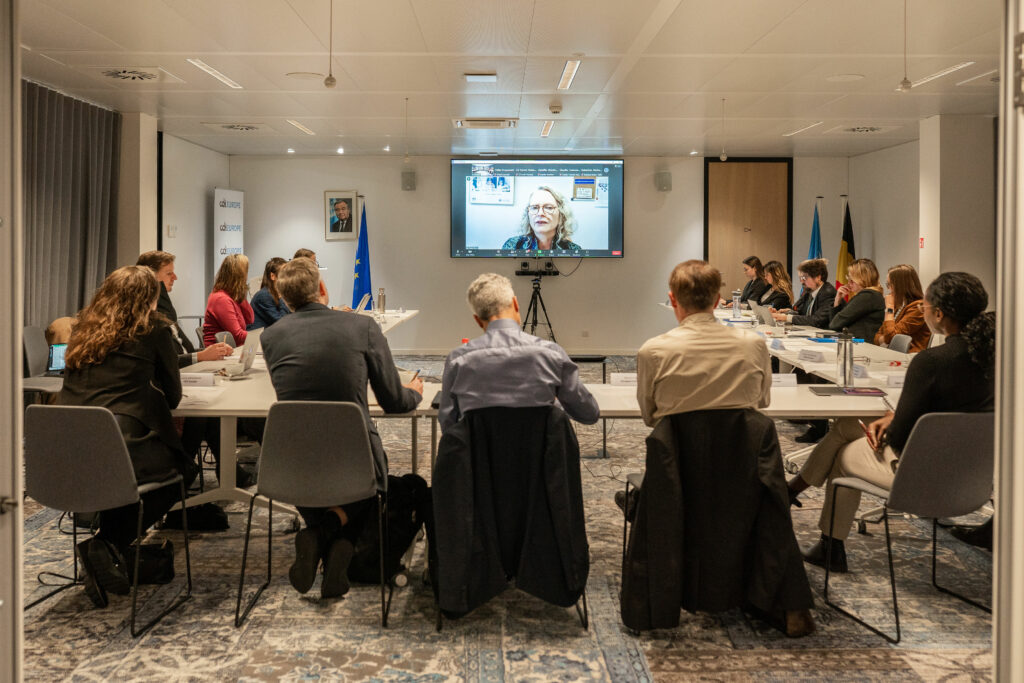