Last Friday, February 4 marked the start of court proceedings against Ms. Chiranuch Premchaiporn (known as Jiew), director of the popular online newspaper Prachatai. Jiew faces criminal charges under the Computer Crimes Act (CCA), with a potential penalty of twenty years in prison. Her alleged crime? The government has accused her as operator of Prachatai’s web forum of allowing ten user-generated posts to remain online for too long, even though the offending posts were removed far before her arrest.

Even more troubling, this case is merely the first of two: Jiew was arrested again in September 2010 upon her return from an Internet freedom conference and faces additional charges with penalties of up to fifty years. She was again charged under the CCA and also under lèse majesté laws (defamation of the monarchy) for an interview she published with a Thai man who refused to stand during the Thai Royal Anthem, and for resulting user commentary deemed insulting to the King.

I had the pleasure and privilege of spending time with Jiew this past fall, first at the Internet Governance Forum in Vilnius and the Internet at Liberty conference in Budapest, and then in her homeland Thailand. At the conferences, Jiew spoke fervently about the importance of independent media and online forums in Thailand for supporting civil society, and the challenges that online media face under the vague and onerous requirements of the Computer Crimes Act. As Jiew is being charged in her role as an intermediary – a platform for user expression – Jiew’s case drives home the importance of protecting Internet intermediaries from liability for user-generated content as a key enabler of Internet freedom.

How does intermediary liability undermine Internet freedom? Section 15 of the Computer Crimes Act (CCA) allows the government to hold service providers liable for the wrongdoing if users of the ISP “intentionally supports or consents” to the offence – terms which are undefined in the Act and remain open to broad interpretation. Jiew has described how fear of liability drives forum operators to police user expression and proactively take down content they fear may be deemed unlawful. Such requirements also increase the cost of offering open forums since operators must invest additional resources to monitor user content and to retain data logs where the law requires it. Finally, when intermediary liability is placed within a legal context where speech offenses (like lèse majesté and other provisions of the CCA) are also vaguely defined, the potential for abuse of the law to silence political dissent heightens. Indeed, for a combination of the above reasons, Jiew reluctantly shuttered the web forum on the Prachatai website last year, citing the severe impact of the CCA and fear that Prachatai could no longer provide a safe and open platform for Thai users to discuss matters of public concern.

Jiew’s case has garnered international attention, in large part because of the dedicated efforts of the Thai Netizen Network, a cohort of energetic digital rights advocates. Jiew’s undaunted resolve in mounting her defense is a testament to her commitment to the rights of Thai citizens and to freedom of expression. We support the Thai Netizen Network’s call to amend Section 15 of the Computer Crimes Act. Indeed, the outcome of this case, and of efforts to reform the law, will have a lasting impact on the continued vibrancy of the Thai Internet and in the region beyond. 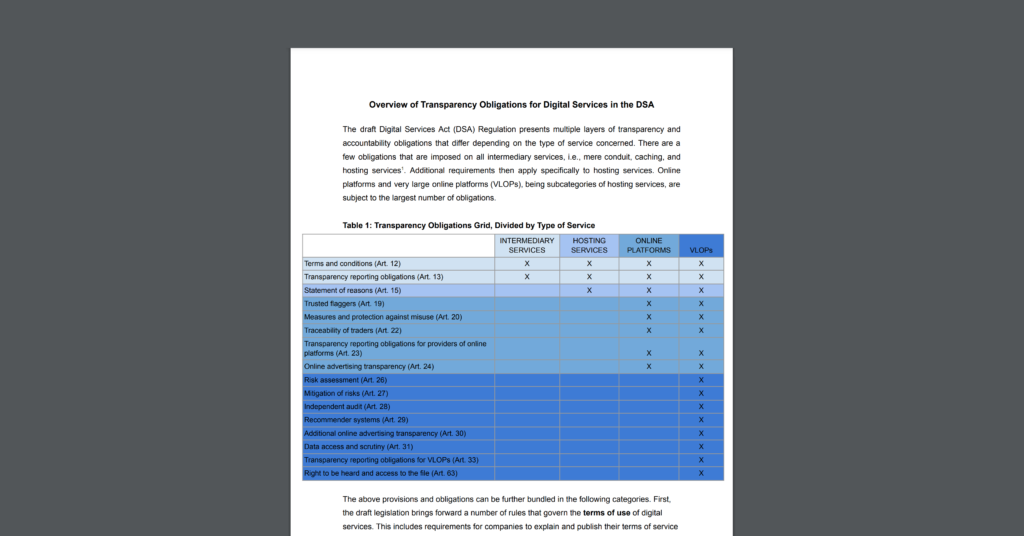