This is the February 2020 recap issue of CDT’s monthly EU Tech Policy Brief. It highlights some of the most pressing technology and internet policy matters under debate in Europe, the U.S., and internationally, and gives CDT’s perspective on them.

The European Commission has set out parts of its strategy to ‘make Europe fit for the digital age’. One part was a communication on a European Data Strategy, the Commission’s policy plans for driving development and deployment of digital technology in public and private sectors. Another was the AI Whitepaper, a consultation document in which the Commission describes its dual objectives of catching up with the U.S. and China in research and industrial capacity, and ensuring that AI is used in accordance with European rules and values. In a third general policy document, the Commission announced plans to impose new obligations – e.g., to share data with other companies – on certain large platforms with gatekeeper functions and network effects, in the context of the upcoming Digital Services Act initiative. In addition to ongoing review of EU competition rules, a competition sector inquiry is announced. It is clear that the Commission sees competition rules as a central tool in its regulatory strategy for digital industries. CDT will respond to the consultations the Commission announced.

Members of the European Parliament’s Civil Liberties, Justice and Home Affairs Committee are currently discussing amendments to draft legislation on cross-border law enforcement access to electronic evidence. Rapporteur MEP Birgit Sippel (S&D/Ger) published her draft report in November, and other members have submitted their amendments. Over the coming weeks, the rapporteur and shadow rapporteurs — representatives of other political groups — will seek to work out compromise amendments. Together with industry and civil society groups, CDT expressed our strong support for MEP Sippel’s report. Among other things, the report enables meaningful review of production orders by authorities in the Member State where the service provider is located and, where appropriate, the Member State of residence of the person whose data is being sought. Importantly, the proposed safeguards for fundamental rights do not affect the timeline for responding to production orders.

Despite strong objections raised by the European Commission, and concerns expressed by CDT and a range of European and international public interest groups, French legislators continue to adopt controversial legislation on online hate speech. The law was debated by the French Senate in December, and was made even more draconian in January by the French Assembly. The deadline for taking down designated content has shortened to one hour, the scope now includes all websites irrespective of size, and orders can be issued by law enforcement agencies with no judicial oversight. Further debate in the Senate and Assembly will take place. Some commentators have suggested that the law may be unconstitutional because of its impact on content hosts and on free expression.

On February 19, 2020, the German government approved a draft bill that will oblige digital platforms to report ‘extremist’ and other criminal content to the authorities. The ‘Draft Act on Combating Right-Wing Extremism and Hate Crime‘ includes amendments to several laws, such as the Telemedia Act and the Network Enforcement Act (NetzDG), among others. Under the new rules, social media platforms will have to delete allegedly illegal content, report it to the  Federal Police, and disclose user data such as IP addresses, port numbers, and passwords. While concerns about hate speech are justified, these new provisions raise serious privacy and free expression concerns, and will likely conflict with EU legislation and principles of public international law. The bill is yet to be passed by the Bundestag, but passage seems likely given the current political climate.

CDT has had the opportunity to meet with members of the new European Commission, including Commissioner Ylva Johansson, responsible for Internal Security. We discussed two issues. On the European Commission’s draft legislation on electronic evidence, we encouraged the Commissioner to take on board MEP Sippel’s proposals to provide fundamental rights reviews of production orders. On the ‘Terrorist Content Online Regulation‘, we expressed support for Parliament’s position and argued that the Commission should seek compromise on this basis. We also met with the Vice President Věra Jourová, responsible for Values and Transparency, and discussed the Commission’s plans for the ‘Democracy Action Plan‘. In particular, we talked about the intention to legislate on political advertising, and how European societies can best handle the challenge posed by political disinformation, particularly in connection with elections.

Digital Services Act: European Parliament to Set Out Its Views

In anticipation of the new proposal on the ‘Digital Services Act’, expected to be published by the Commission in Q4 this year, the European Parliament is currently preparing three ‘own-initiative reports’ on the topic. The rapporteurs are MEP Alex Agius Saliba (S&D group), Kris Peeters (EPP group) and Tiemo Wölken (S&D group) in the IMCO, LIBE and JURI committees, respectively. Moreover, a number of other committees were asked to provide opinions (see the EP’s Legislative Observatory for more information), indicating that the Parliament will want to have a strong say in what the final legislative proposal looks like. The content of any of the reports is yet unknown, as they are all currently in the drafting phase. The Internal Market and Consumer Protection (IMCO) committee, for instance, plans to hold the first meeting on the consideration of its report only on 27-28 April 2020, as stated in its recently published timetable. Therefore, we are currently liaising with each of the concerned MEP’s offices to share our views on the topic (see our ‘Nine Principles for Future EU Policymaking on Intermediary Liability‘ for more information).

As in previous years, CDT participated in the 2020 Computers, Privacy & Data Protection Conference in Brussels. The theme of the conference was AI and Data Protection. CDT’s Deputy General Counsel Stan Adams spoke on a panel organised by the U.S. National Institute of Standards and Technology, on the topic of ‘Building Privacy Foundations Today For Tomorrow’s Tech‘, and a BSA panel on ‘Responsible AI: Is There Global Convergence?’. Jens-Henrik Jeppesen, CDT’s Director for EU Affairs, spoke on ‘Algorithmic transparency and non-discrimination’. The panels were an opportunity to talk about CDT’s work on ‘Digital Decisions‘ and our Governance in AI Leadership Network. Stan also represented CDT at the annual conference on ‘Fairness, Accountability and Transparency in Machine-Learning‘ (FAT ML), a global conference bringing together researchers and professionals to discuss solutions to challenges in implementing best practices.

In the last week of February, the European Parliament’s Civil Liberties Committee visited Washington. As in previous years, CDT was pleased to host the Committee delegation. Our team discussed with the Members current U.S. technology policy issues such as the CLOUD Act and its interaction with the EU’s draft e-evidence legislation, the latest developments on U.S. federal and state privacy legislation, artificial intelligence, and policy developments on encryption. We also talked about online content regulation, which is being debated in both Europe and the U.S.

CDT Co-Hosted Brussels Discussions on Encryption in the U.S. and the EU

Together with the Carnegie Endowment for International Peace and the Stanford Cyber Policy Center, CDT hosted two invitation-only sessions in Brussels, focused primarily on encryption. The briefings, which involved Members of the European Parliament and Commission and Member State officials, served as a platform to present Carnegie’s Encryption Working Group report on ‘Moving the Encryption Conversation Forward‘. Michelle Richardson, our Director for Privacy and Data, Susan Landau, who serves on our Advisory Council, and Ed Felten, Member of CDT’s Board of Directors, all participated in the work. The report concludes that the most fruitful avenue of discussion is likely to be on decryption of data at rest on mobile phones which law enforcement has in custody, and has judicial authorisation to access. It presents a set of core principles that any proposed solutions should be measured against, such as equity, specificity, and limitation.

CDT was pleased to speak at the College of Europe’s High-Level Conference on Democracy and Human Rights in Bruges. The conference brought together speakers from academia, industry organisations, the European Commission, the European Parliament, and the Court of Justice of the EU. CDT’s intervention focused on EU and Member State initiatives to counter problematic content online. We noted the many legislative initiatives underway in European countries focused on controlling and restricting various kinds of online content, and bringing regulatory oversight over internet content platforms. We cautioned against the risk of censorship and suppression of lawful speech online. Overall, most speakers at the conference focused on the need for more state control of digital services, whether content platforms, transportation applications, or general deployment of artificial intelligence and machine learning. 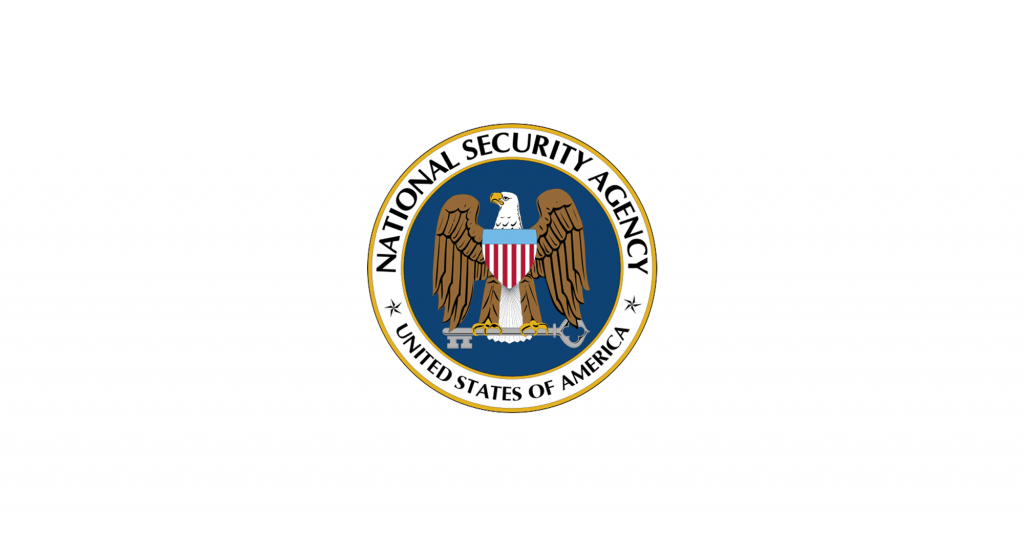