Why DDoS Mitigation is Important

For other field guides, more resources, and info on what CDT is doing to help election officials, check out our Election Security campaign. 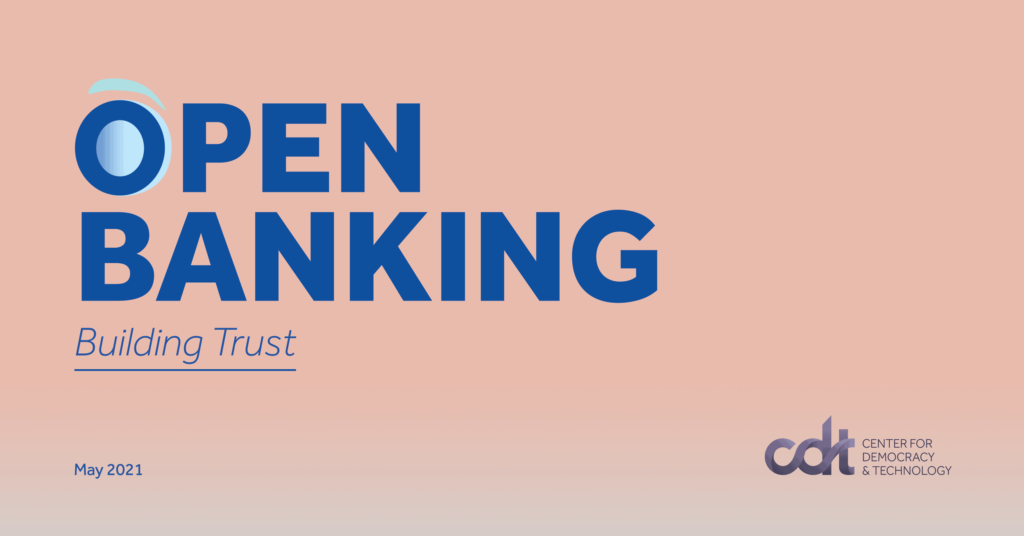