The Second Circuit struck down the FCC’s broadcast indecency policy yesterday, calling it “unconstitutionally vague” and citing the “chilling effect[s] that go[] far beyond the fleeting expletives” at issue in the FOX v. FCC case.

This case, which has already made one trip to the Supreme Court on administrative law grounds, raises the question of the constitutionality of the FCC’s policy of fining broadcasters for single utterances of offensive – but constitutionally protected – curse words.  In a tremendous victory for free speech, the court struck down the FCC’s indecency policy, finding that the policy’s prohibition of all “patently offensive” references to sex and excretion, without giving an adequate definition of the term, “has the effect of promoting wide self-censorship of valuable material which should be completely protected under the First Amendment.”

The court also raises the argument (that CDT has made a number times) that the foundation of the FCC’s authority to regulate broadcast content has effectively eroded away (see pages 15-17).  That authority, established in FCC v. Pacifica, rests on broadcast’s “uniquely pervasive” character, as it extends into the privacy of the home and is easily accessible by children.  In today’s media environment, where the distinctions between transmission via broadcast, cable, satellite, or Internet are becoming functionally meaningless, broadcast no longer has a “unique” presence in the media landscape.

Parents have access to increasingly sophisticated user empowerment tools that give them the choice of what type of content is appropriate for their children to access.  These types of user empowerment tools were precisely what led the Supreme Court, in Reno v. ACLU, to strike down the Communications Decency Act: the CDA’s censorial provisions were clearly not the least restrictive means available to protect minors from indecent content.  Likewise, a blanket – yet confusing – FCC ban on “patently offensive” language is more restrictive of constitutionally protected speech than a policy of allowing families to make their own decisions about what content is appropriate in their household.

The court ultimately does not answer the question of whether the FCC’s authority to regulate broadcast media has evaporated, because the court noted that only the U.S. Supreme Court could reconsider its prior Pacifica decision.  But if the Commission appeals this decision to the Supreme Court, the issue will certainly come up.  Justice Thomas, in particular, raised these same questions in his concurrence to the Court’s first review of FOX v. FCC, finding that “dramatic technological advances have eviscerated the factual assumptions underlying” the Pacifica decision.

This decision a very strong victory for the First Amendment, both for its vagueness holding and its discussion of Pacifica.  Its analysis helps to cement the conclusion that as TV delivery merges into the Internet, the legal standards applicable to the Internet should, and will, carry 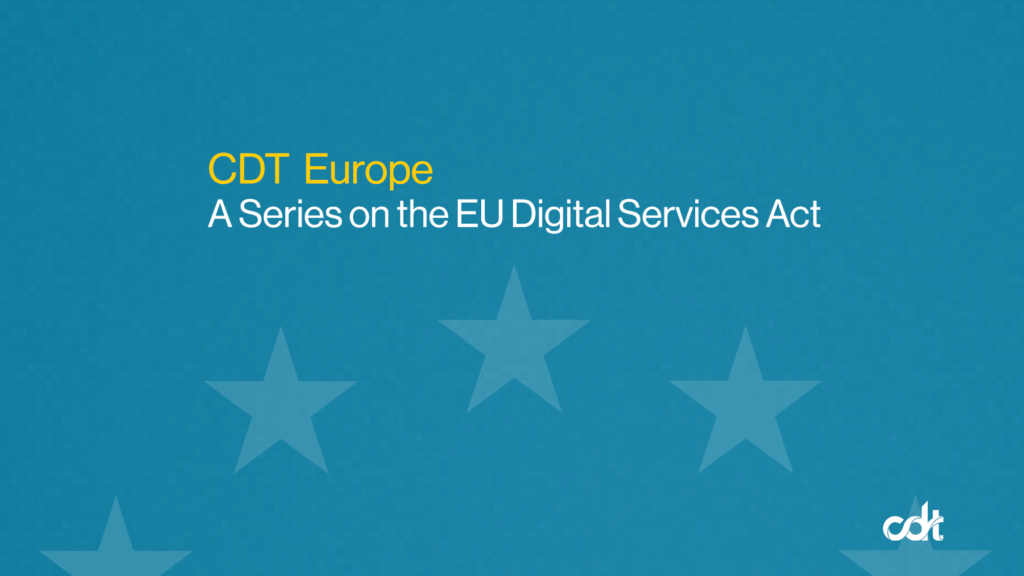 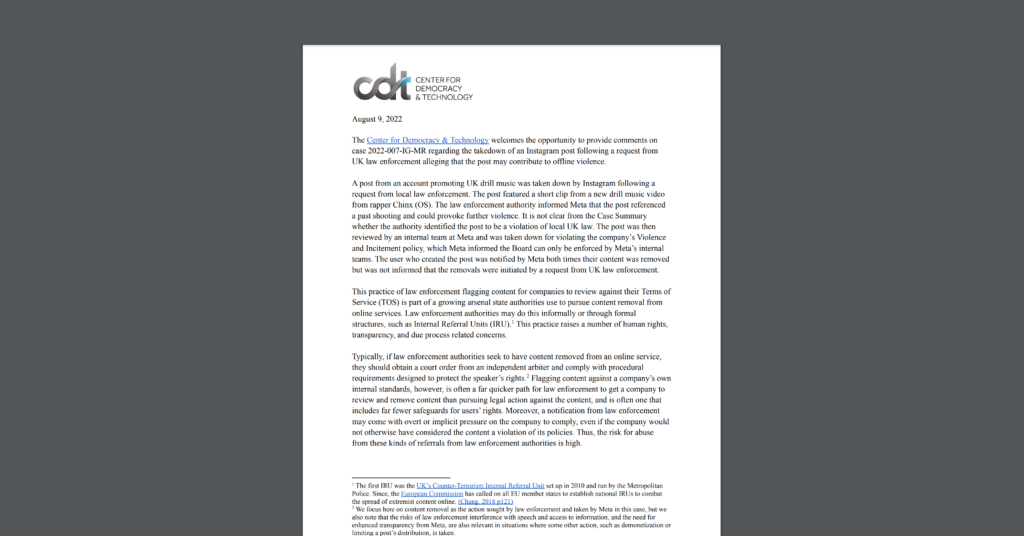