This summer, the number of data breaches at high-profile companies rivals only the surge in temperature. But despite the newfound attention, data breaches aren’t new; according to the Privacy Rights Clearinghouse, since 2005 there have been nearly 2600 data breaches affecting over 500 million records.

Meanwhile, the legal picture surrounding breaches is complex. Current federal law requires notification of consumers in the event of a breach only in limited circumstances, while nearly every state has its own version of a data breach law. Congress is now looking to simplify data breach laws with a national standard, but the question is whether such a standard would be a step forward for consumers. It’s an issue, that CDT has been following since at least 2005.

CDT believes a comprehensive federal data breach law would be useful to standardize existing laws, but above all, the law should do more to encourage data collection and retention practices that reduce the risk of breaches in the first place. Certainly, a new federal law should not weaken existing notification and security requirements already in place today under state law and the FTC Act. Current congressional bills differ slightly on their approach to protecting consumer data from security breach. Below is a comparison of a few key provisions:

Ideally, legislation addressing data security and data breaches would be incorporated into broader, baseline consumer privacy legislation. If Congress elects to pursue data breach notification independently, however, it should take care not to weaken the notification regime currently in place at the state level. CDT hopes that Congress continues to refine these bills and ultimately enacts meaningful protections that offer concrete improvements in data security. 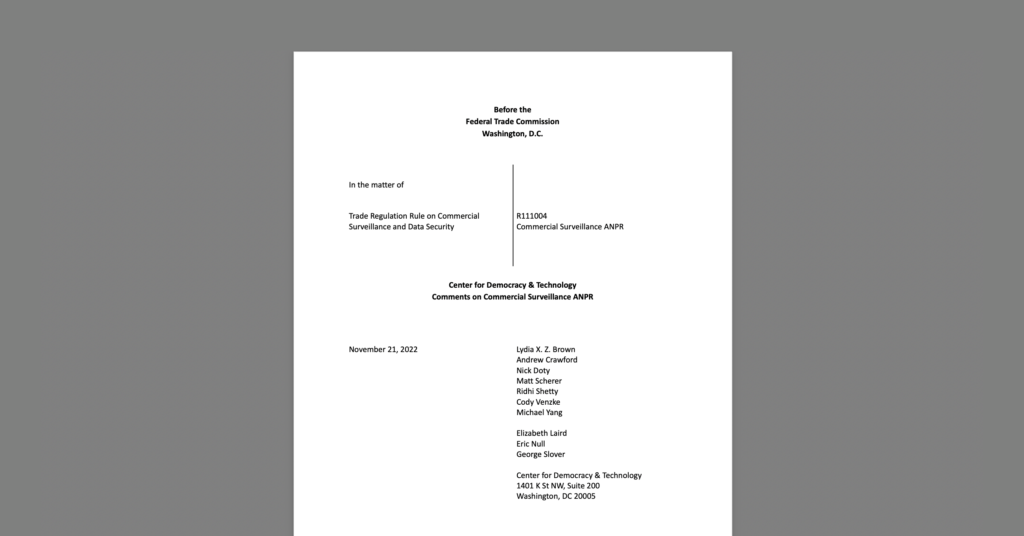 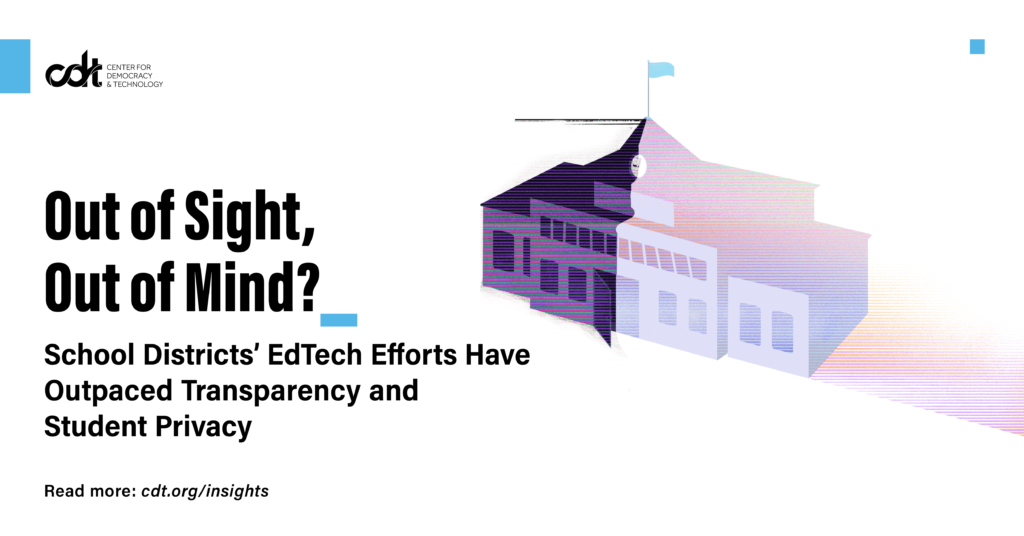 Report – Out of Sight, Out of Mind? School Districts’ EdTech Efforts Have Outpaced Transparency and Student Privacy