The Center for Democracy & Technology (CDT) joined a letter, along with 75 other civil society organizations from around the world, urging Congress to pass the SAFE SEX Workers Study Act, a bill to study the impact of SESTA/FOSTA on sex workers and human trafficking survivors.

As CDT and others have explained, the experiences of sex workers and others following the passage of SESTA/FOSTA has shown that the law has incentivized intermediaries to remove lawful content about sex work, sex, and sexuality, made sex work more dangerous, and made sex trafficking harder to track.

The SAFE SEX Workers Study Act is essential for creating an evidence-based understanding of the effects of SESTA/FOSTA. 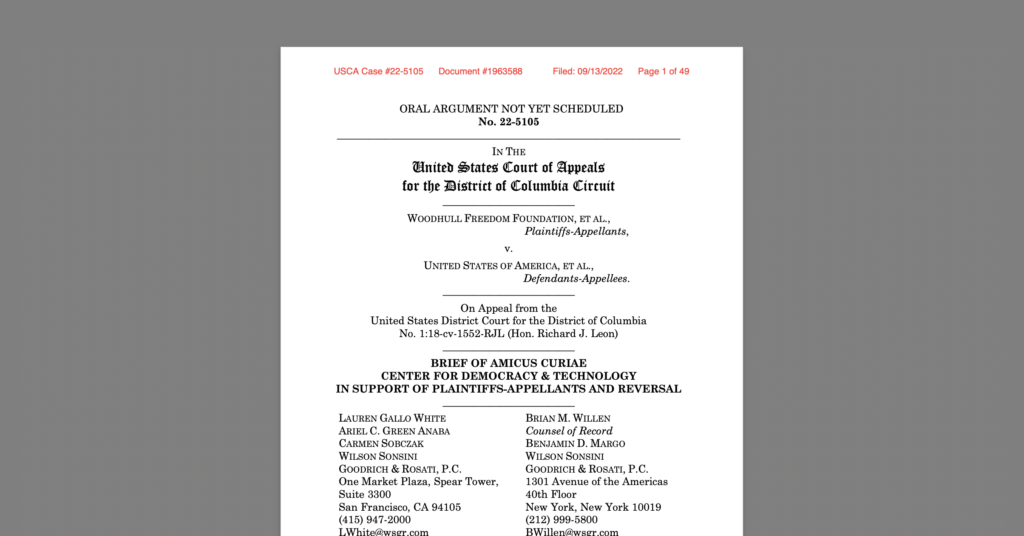 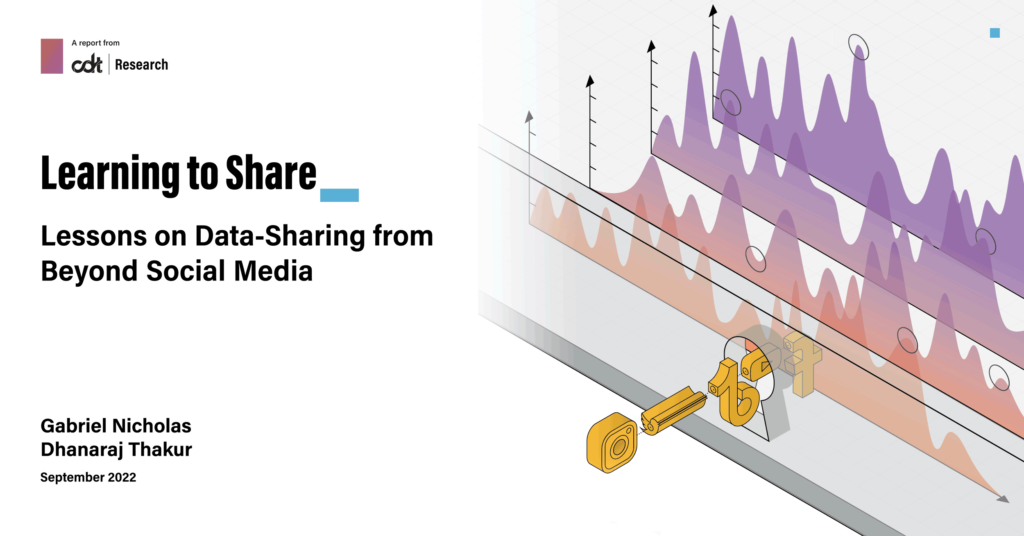 Social Media Companies Should Give Researchers Access to More Data. Other Industries Can Show Them How