Encryption is one of our strongest tools to help keep billions of people worldwide secure online. But is there a way to scan personal information without putting the safety and security of all users at risk?

To help separate fact from fiction, a group of expert members of the Global Encryption Coalition analysed the report.

Preventing crime and keeping people secure online is a universal priority. While curbing the spread of child sexual abuse material (CSAM) online is an important goal towards this end, the European Commission’s leaked report outlines a handful of so-called “content moderation solutions” that would put all users, including children, at far greater risk of harm. This is because each of the content detection methods would require breaking end-to-end encrypted systems with a form of backdoor access to encrypted communications.

Breaking end-to-end encryption to curb objectionable content online is like trying to solve one problem by creating 1,000 more. Insecure communications make users more vulnerable to the crimes we collectively are trying to prevent.

While the report alludes to the idea that some may be less risky than others, each method presents serious security and privacy risks for billions of users worldwide.

Read the full joint report, including the list of signatories, here. 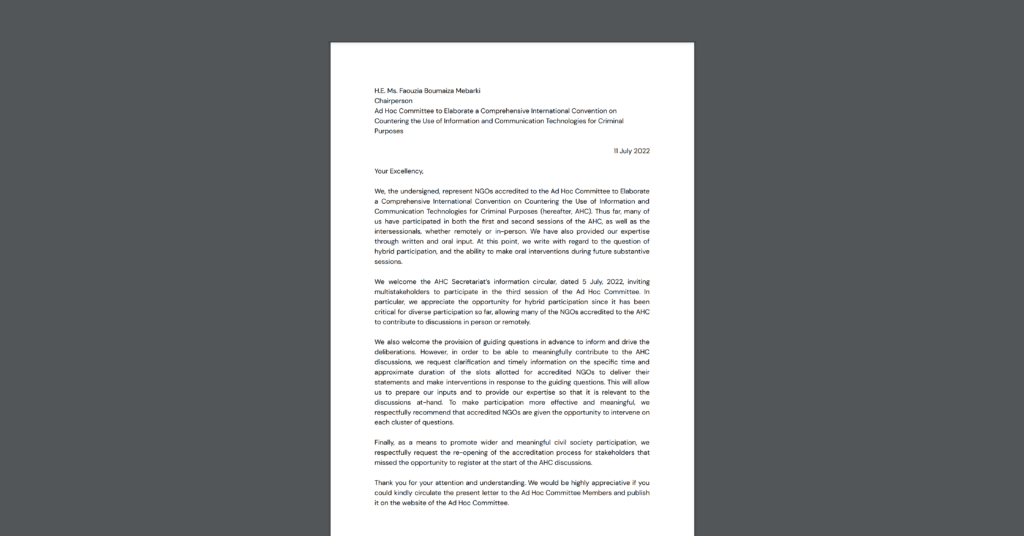